Getting better through time.  What does that entail?  One may get “better” physically, with getting a more appealing job, a “better” house, an environmentally “better” car, “better” health, or “better” food.  Getting better physically has its place.  Psychologically, we think we get “better” by, perhaps, being more generous, more kindhearted, more honest, and/or happier.  A number of people think that things will be “better” in a future heaven that they imagine or cling to, promised by past traditions, past cultural-social inheritances.

These cravings and desires, concerning the future, that people have, if examined deeply and not merely superficially, are all extensions of thought and conditioning.  Physical “betters” are one (frequently necessary) thing, but our psychological “betters” are often a postponement; they are not the actuality of what is really taking place at the moment.  You are lying now but, regarding the imagined future, protrusions of thought/thinking maintain that “fewer lies will be told”; such a psychological “better” is often a form of hypocrisy or pretense.  “Eventually, I won’t lie so much.”  (Additionally, such psychological “betters” feed the misconception that, for instance, one is — at a distance — psychologically separate from what the lying actually is.)  Past education (or miseducation), social interactions, and suggestions/behaviors observed from elders (over time) have largely influenced us regarding our (psychological) “betters.”  In actuality, is one really separate from what the lying is (while lies are told)?  (We separate ourselves from the lying — in the present — and then are projections of thought — from the stored memory bank — about some improved future.)  Projections about the future always stem from (and consist of) thought/thinking.  This thought/thinking is conditioned and is primarily what most people habitually consist of (and actually are).  It is essentially the “past” (as past accumulated thought) that is reformulating.  To dwell as a lot of “craving things about the future” is to, in reality, be living in the past.  Past images (from the stuffy memory bank) formulate what is craved.  However, “living” in the past is a rather inefficient way of putting it; dwelling often as extensions from the past is not really living whatsoever.

It is what we are now (in the true present) that is important.  This does not mean that one just self-indulgently fixates on all kinds of pleasurable things; conditioned cravings (from the tainted past) and misconceptions can infiltrate and distort the true now and holistic compassion; real order, real insight, is instantaneous, holistic, and timeless.   Real wisdom sees the present as it is (without distortion) and, with that, real learning and understanding take place.  The stale past and the projected future — that “future,” which is really an extension from the (mental) accumulated past — have their place, but far too many people get enmeshed in the two and do not live in the beauty and flame of the one.   Instead, many dwell in (i.e., “as”) the residual smoke.

One last note:  This planet (this life) may not merely be a stepping stone to something better.  This is it.  This is it. 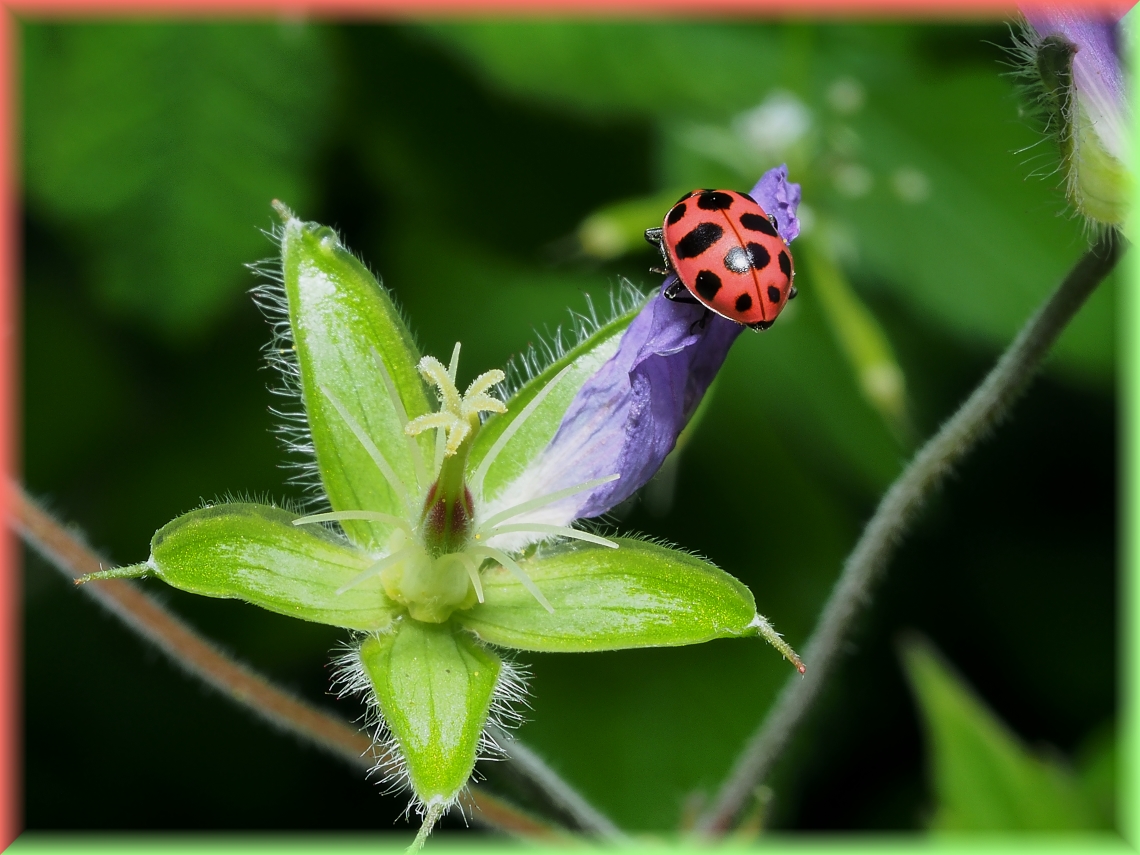