Few of us, so very few of us, have deep, immeasurable space within (and “as”) the mind.  Most minds are endlessly chattering about one thing or another, filled with series after series of limited thoughts (which are merely symbols), images, fears, opinions, musical tunes, and past experiences.  Most minds are satisfied with remaining cluttered by what was poured into them.  Most go from one series of reacting thoughts and repetitive reconfigurations to another… endlessly.  Being satisfied with that is the norm, and that leads to depression, melancholiness, and division.

Remain plastered there, if you wish.  However, it may be most prudent to intelligently consider going beyond the norm.  Will going beyond the norm necessitate more methodologies (from the stale past of the old teachers and religious/philosophical/political leaders)?  Will going beyond the norm require following certain patterns in time, as in the ways we have merely functioned in throughout the past?  Surely not!  Love cannot exist deeply and profoundly if limited patterns and limited space crowd the mind.  It is the mind that is full of walls of separation and limitation that is the prejudiced mind, the hating mind, the callous and uncaring mind.  Love cannot enter what is limited, fragmented, contaminated, and “unwhole.” 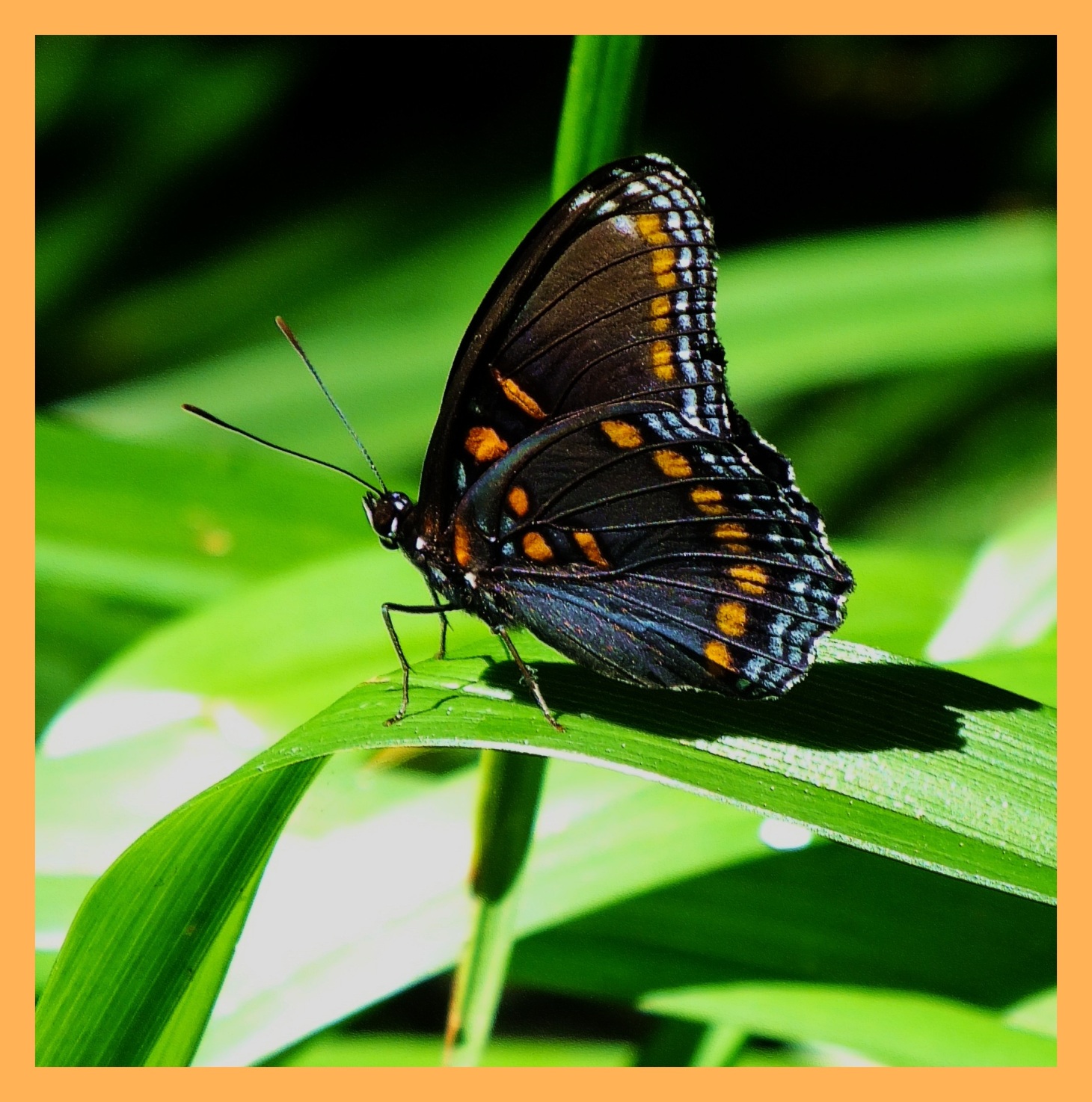