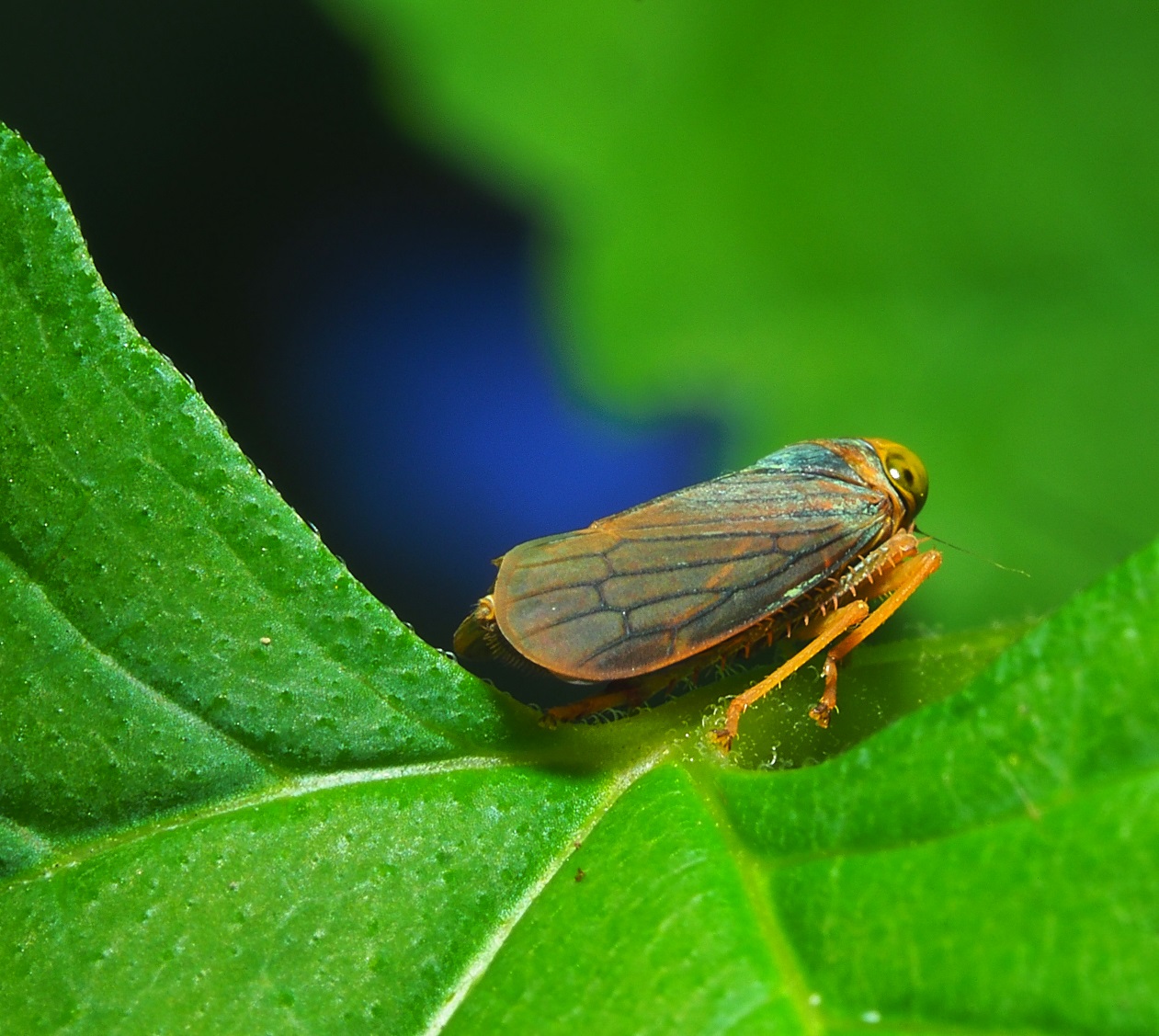 Awareness, in terms of mindfulness and meditation, is not a calculated escape into some kind of fabricated domain beyond what is all around you. The world is largely a big mess right now, chiefly because of man and the disorder that man propagates. The world of nature basically has a beautiful intrinsic order. Awareness perceives this order and also perceives the disorder (primarily involving man). Again, awareness is not some kind of escape into some kind of domain (fabricated by the mind to, supposedly, exist in a utopian, blissful state). Awareness is not sitting with one’s legs in a lotus position, thinking that one is achieving something extraordinary. That is usually a form of self-hypnosis, and there is nothing extraordinary about that.

Deep awareness remains with (and “as”) what is, but that “what is” is not merely the result of what one was molded and trained to see. Merely looking at things through a mental screen of words (which are mere symbols) and isolated images — in a separative, pigeonholing, divisive kind of way — is just a continuation of mindless, limited conditioning and, therefore, is not deep awareness. Deep awareness shatters through stale acceptances, worn-out systems of looking at things, dead traditions, and preconceived iron-clad concepts, and bursts beyond these mere reactions. Deep awareness is not mere reaction, it is action. Deep awareness acts and ends disorder. Again, deep awareness is action, not mere reaction. Deep awareness exists beyond effort; effort is always for a limited goal — in time — and is of reaction. Reaction is mechanical, robotic, rather dead, unalive, ordinary, and it comfortably fits into the current rotten society just fine.

Leafhoppers are not often seen because they are savvy enough to perceive a person approaching them and they subsequently quickly move to a portion of the plant, that they are upon, that is not visible to the oncoming individual. They are very visually and vibrationally perceptive, which is a limited type of awareness.