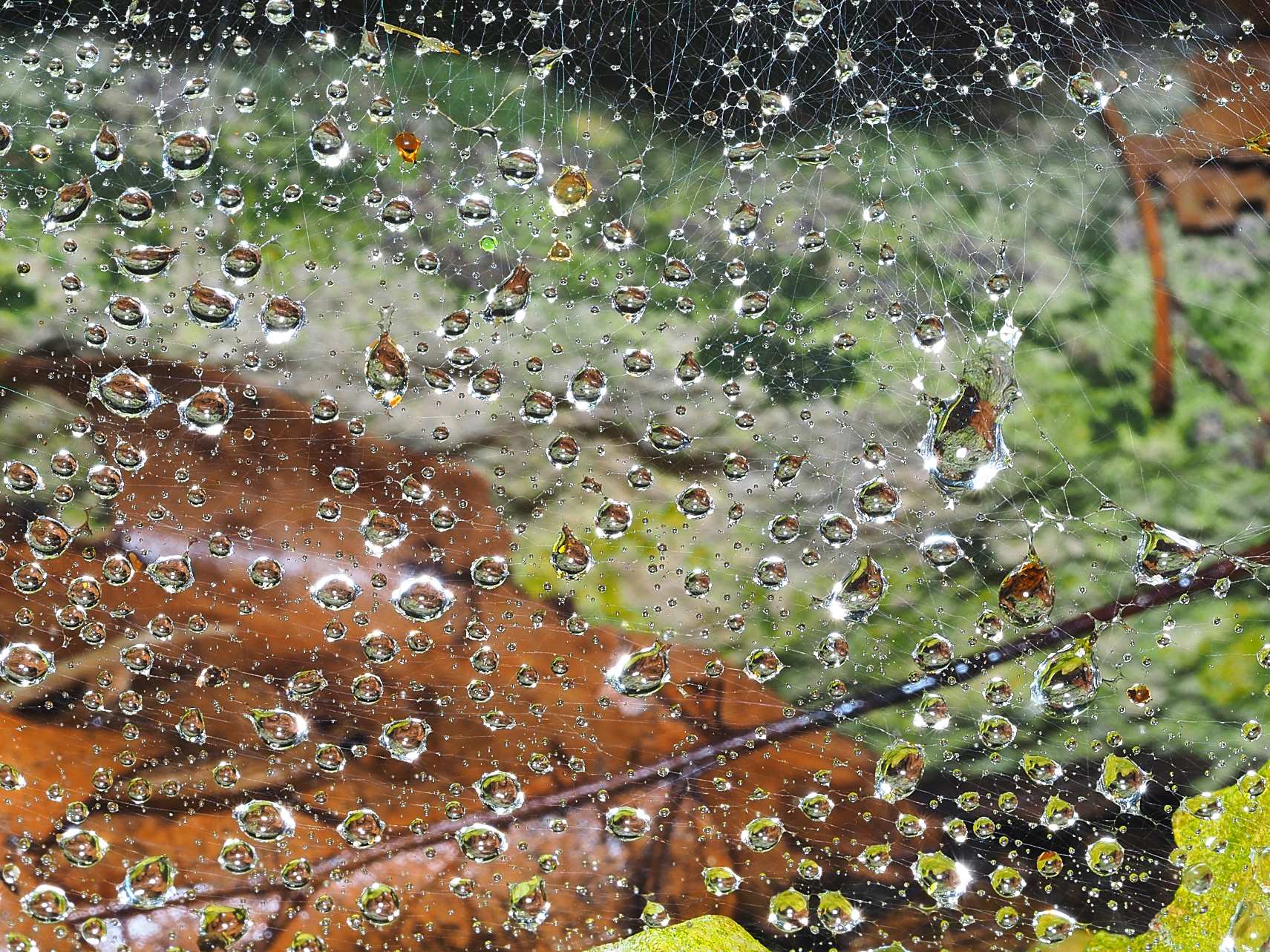 To truly be alive is a real art. It involves a lot of depth, understanding, and compassion. (By the way, psychological depth, great understanding, and compassion are not three separate things; they are all one.) Most of us have been indoctrinated with superficial second-hand patterns, thoughts, and traditions. Most of us live in (and “as”) an endlessly repetitious series or sequence of thoughts. That is what we call “living.” However, that may not be “living” whatsoever. Most people say that they are doing fine and are OK, but, in reality, they are not. They are full of fears, uncertainty, depression, dull mundaneness, and one series of stale thoughts after another.

Thoughts are stale. All thoughts stem from the past and are protrusions (i.e., projections) from (and of) that past. Patterns from the past can be rearranged to seem rather new but, fundamentally, they consist of the stale past. From that past, we look. Most people look through — and from — images of the past that they hold (and are). They recognize, they re-cognize things… such that they perceive according to the symbols and patterns of thoughts that they have absorbed and have clung to in (and “as”) the past. Thoughts are merely symbols and, therefore, are very limited and circumscribed. Symbols, being representations, are always residual, limited, and rather stale. However, most of us were indoctrinated to live in (and “as”) thoughts. Little wonder why so many say that they are enjoying life when, really, they are not. It’s like hugging or clinging to a Stop Sign and saying that the sign fills you with joy. You might fool some people, but you can’t fool me. That Stop Sign, like a thought, is a symbol, and a symbol is always of the past, limited, fragmentary, and nothing to get in rhapsody about. Most of us are of a consciousness that goes from one series of thoughts to another, never looking or perceiving wholly beyond thought/thinking. We go from one sequence of symbolic images to another. Even when we are out in nature, we perceive things through (and with) the screen of thought/thinking; we see things according to mere pre-learned patterns and labels; this may not truly be “seeing” at all. And yet we think that we are doing fine.

Remaining as stale, mundane, second-hand thoughts and patterns is never fine. It is the road to mediocrity, dejection, and robotic-repetition. One has to have the moxie, the fortitude, the guts, and the integrity to go beyond the indoctrination that was implanted in (and “as”) one. But most people are unwilling to do that. They are caught and find it easy to remain rather dead in the net or web of second-hand circumstance. Intelligently going beyond mere thought/thinking is frightening to them, because thought thinking is what they are; it is what they have accepted and is what they cling to.

Thinking in an orderly fashion is very useful at times. However, it is prudent to often go beyond thought/thinking. To merely remain in (and “as”) thought/thinking is sorrow. Period.