Whom are we kidding?  Most people do not change fundamentally no matter what you tell them, no matter what you write about.  We are writing here about changing immeasurably beyond what most people consider “changing” to be.  I do blogging mostly for one reason only: to help people to explore their true relationship with everything and look into the possibility of discovering something really sacred (beyond what most of us merely conceptualize about by what was implanted into us by old traditions and antiquated customs).  Medals aren’t given to those very few in the world who were truly enlightened (i.e., visited by that ineffable, eternal energy).  Halos aren’t given either.   (Far too often, unfortunately, it is the blind leading the blind and it’s one hell of a mess out there; a lot of people assume that they can clearly see… according to what was spoonfed into them.)  Real perception is a radical and beautiful explosion beyond what you were merely taught.

Speaking of seeing, my macro-nature photos are all well and good but, fundamentally, they are two-dimensional snapshots of the past that are rather trivial in their own superficial way. (The photos are squat compared to the prose writings offered in terms of the possible value to people’s lives regarding going beyond gross conditioning and limitation.)  Much of what i write — we are referring to the prose stuff here —  is only mildly deep (i.e. we could go much deeper), though a good portion of it does go somewhat deeper.  Will what i write help many people to change fundamentally?  (Probably not.)  A real, fundamental change would leave a person totally shocked at what the implications are… and totally shocked by what actually, phenomenally happens; a totally different kind of human being, from the standard, same-old fare, would emerge.  But the chances of that occurring are very small indeed.  People, in this sense (i.e., the sense that we are talking about) — due to deeply ingrained conditioning, etc. — just do not change.  They basically (fundamentally) remain the way they were. 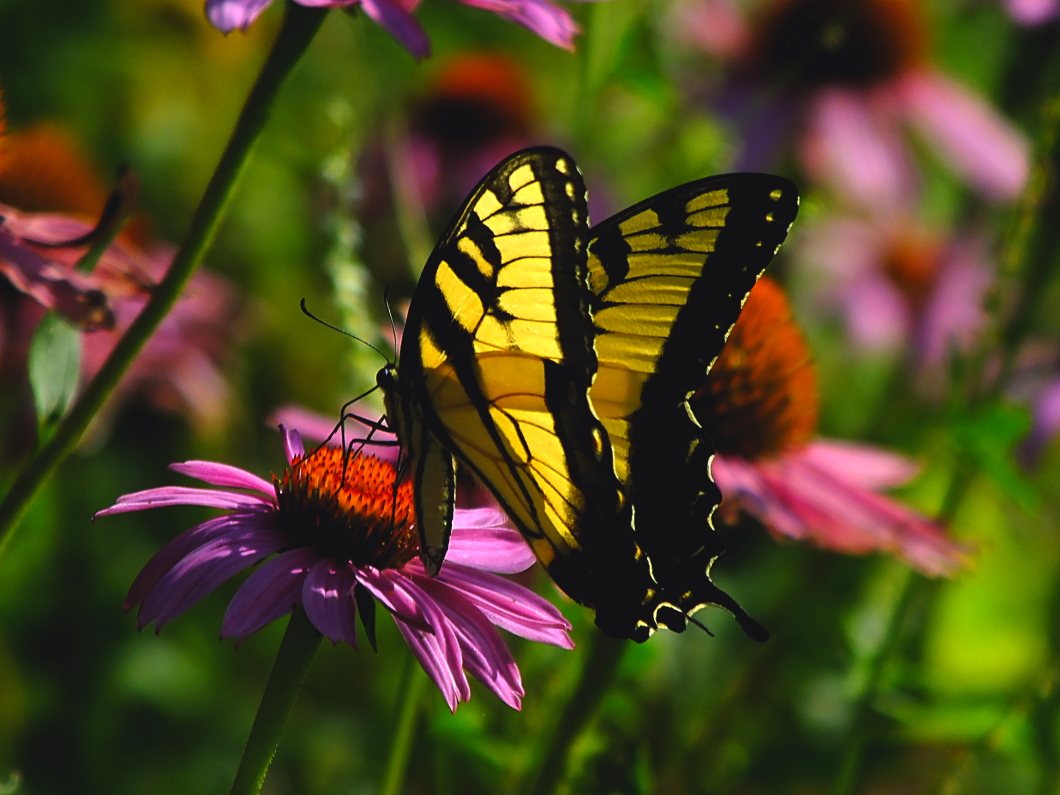