There was a very rich man

(a man with a cadaverous, cold heart)

who walked along the barren, indifferent sidewalks

and, while he walked, he passed

the splendid flowers and trees by,

(without looking at their immense beauty).

As he walked, there was a limited separation

between what was considered to be “a central I” and

the other thoughts that occurred;

there was also a large gap or separation

between his consciousness and profound nature.

There was a rather poor man

(a man with a beneficent, warm heart)

who walked through the amicable gardens and meadows

and, while he walked, awareness

examined the magnificent flowers and trees,

(smiling at the immeasurable beauty).

As he walked, there was no separation

between a supposed “central controller”

and the occurring thoughts;

there was no gap or separation

between a “his consciousness” and natural beauty.

And here is a sweet, little secret that can always unfold:

The very rich man wasn’t really rich at all,

and the rather poor man wasn’t poor 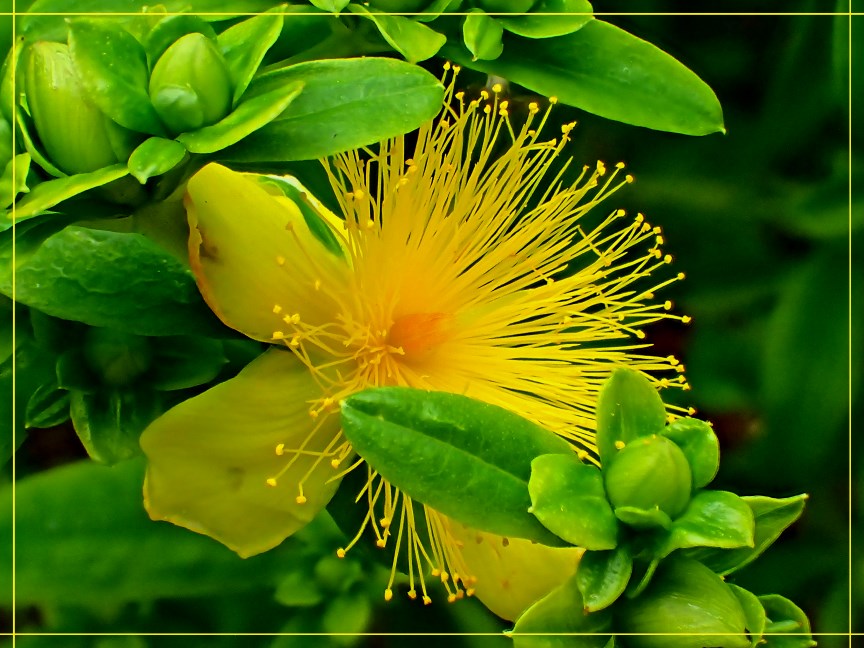 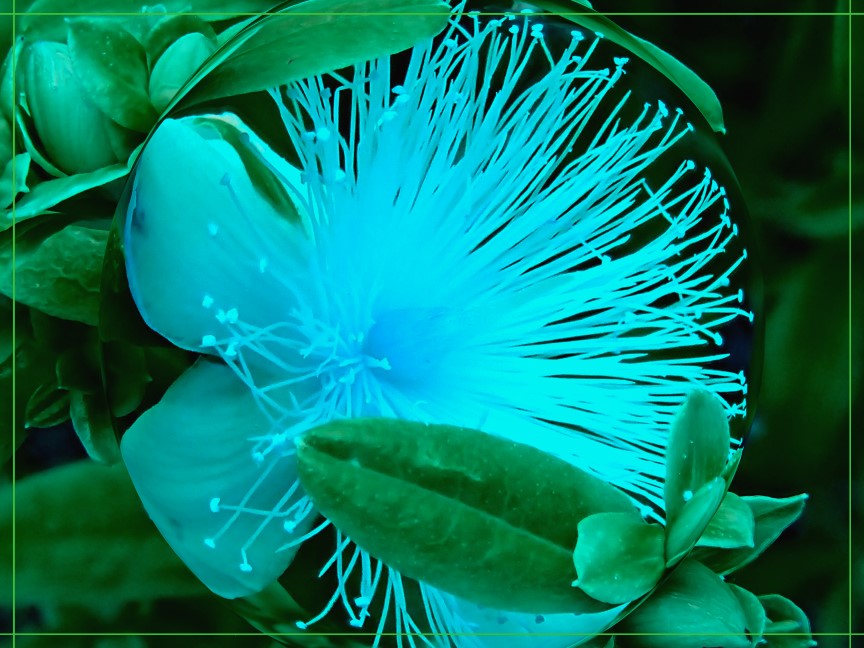