When we are violent and mentally formulate an ideal of nonviolence, we set up an “idealistic image” for the center of self (which is itself an absorbed, learned image) to strive towards.  That “idealistic image,” being a fabricated construct of the brain, is a symbolic pattern that is not — much the same as the image of an isolated (controlling) center — real (other than being a fabrication of the mind).  It may be far more prudent to give attention to the actual violence as it is occurring (without merely looking at the violence with separation and imagery).  Then violence is not merely something that you have; it is what you actually are.  Then you are not separate from the violence.  Giving all of your energy to understand it may require that it be seen without a fallacious center trying to do something about it from a distance.  In this, there would be no distance of space, nor any distance of time; (there, in other words, would be no spatial distance between a fabricated “center or ego” and the violence… and there would be no psychological time for the fallacious “center” to “have” to try to get rid of the violence.)   Superfluous ideals of nonviolence need not (necessarily) be manufactured; if they were, they likely would create space, time, and conflict in the mind, sway attention from the actuality of violence, and would likely tend to support a false (isolated) center that focuses away from the learning, understanding, and true relationship regarding violence; a false center is (in itself) a form of violence; it is a man-made (isolated) image (that projects indifference, separation, and conflict). 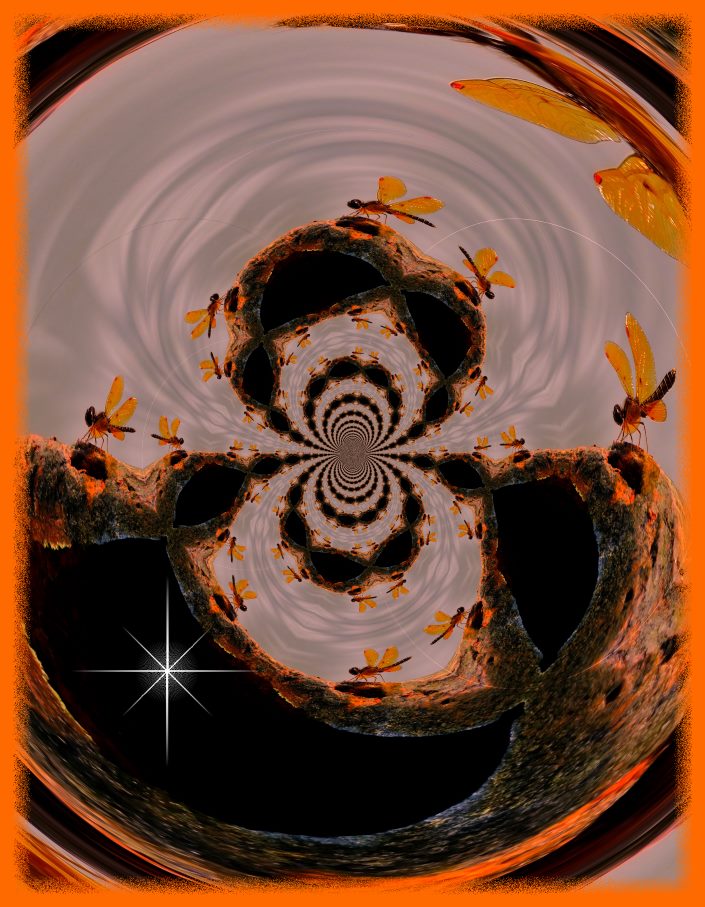