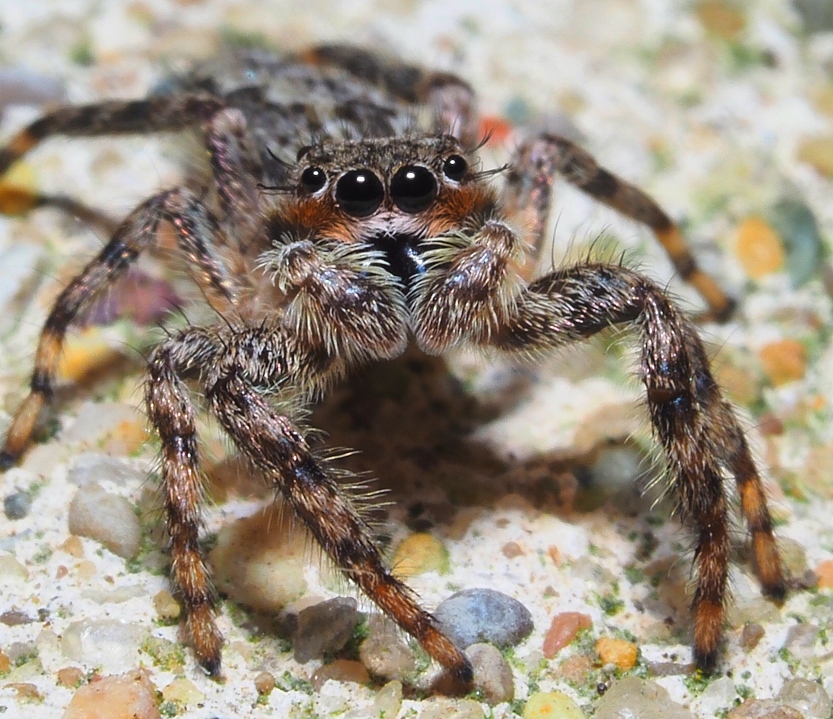 The mentally isolated are confined. They, by their own misperceptions and separative viewpoints, are (unfortunately) in a limited sphere that is not in touch with everything. (You can be in a large group of people and be mentally isolated, with a separative self.) Mental confinement is limitation; it occurs when the mind is not caring (about others); it occurs when the environment seems separate from what you are and when you are not very curious about it.

Today, because my wife has passed a little over a year ago, i had a pet sitter come to my house to see about possibly taking care of all of my critters (i.e., pets) should something happen to me (like needing to go to the hospital or something similar). I told my little miniature Dachshund, Lola, (in the morning) that a lady would be coming later in the day; i told her to be nice to the lady. The sitter was to arrive at 2pm. I didn’t say anything, but a little after 2pm, Lola began ceaselessly barking loudly; she never does that in such a manner. I looked outside, and there was no sitter, no car of the sitter out there. After about 5 minutes of ceaseless barking, the sitter arrived (with her two teenage daughters). She said she inadvertently passed my house but eventually circled back and found it. Apparently, Lola sensed they were near (even though they have never been here before)! Lola, and other dogs we have had in the past, seemed to have a form of perception that extends out past the “usual realms.” When my wife Marla was alive, she would tell me about how Lola, and previous dogs we’ve had, would “realize” i was coming home (in the car) 5 or 10 minutes or so before i actually arrived home.

When the sitter arrived, i briefly told her about my wife Marla’s passing… about how, for 12 years, Marla (because of medical complications) was unable to eat and was strictly on enteral feeding (i.e., tube feeding) to her stomach. I told the sitter that, before i retired, i was a teacher for the multiply handicapped and that some of my students were on tube feeding. I would be the one helping them to get their tube feeding nourishment (for years) long before Marla developed eating difficulties. The sitter remarked that our marriage was almost “meant to be”… (regarding how my unusual employment situation benefitted my wife later in our marriage). Well, it was “meant to be”; it was pre-arranged by a wholeness that extends past the “usual realms.” (It is very beautiful regarding how that pre-arrangement took place, but i am not at liberty to go into it in detail). Lots of things can happen beyond the “usual realms,” but if you merely crave for these, nothing will happen; they will come to you (perhaps) without you inviting them… come to you with your natural curiosity, especially if it extends beyond the “self.”

A noiseless patient spider,
I mark’d where on a little promontory it stood isolated,
Mark’d how to explore the vacant vast surrounding,
It launch’d forth filament, filament, filament, out of itself,
Ever unreeling them, ever tirelessly speeding them.

And you O my soul where you stand,
Surrounded, detached, in measureless oceans of space,
Ceaselessly musing, venturing, throwing, seeking the spheres to connect them,
Till the bridge you will need be form’d, till the ductile anchor hold,
Till the gossamer thread you fling catch somewhere, O my soul.

Thanks to monicat for his comments on spider webs in my previous posting, and check out this amazing article on Jumping Spider Visual Acuity (that pstachowski provided in his previous comments to my blog):