To be fundamentally wrong is one thing. But to be fundamentally erroneous with regard to the basic framework or essence of one’s whole psyche is extraordinarily significant. From the day that you were born, they coddled you with warm words that supported the imagery of a center… a central dominating “controller” that is at the core of consciousness dominating and running everything. However, as we’ve mentioned in past blogs, scientists have split the brain (via splitting the corpus callosum) and have created two separate fields of consciousness. The center is fictitious (yet everyone believes in it).

The repetitive operation of a fictitious center — that is not really central at all — creates much mischief; it is separative, illusory, fragmentary, and power-oriented; it depends upon separative borders; it creates a circumference around itself. It, additionally, is a waste of time and energy. Little wonder why there is so much human havoc in the world. We operate with distorted (mental) equipment. Most humans are “off the beam.” Look at the world around you. Look at the narcissistic, sociopathic leaders in America and the world.

How can stability and harmony deeply exist if the essence of consciousness is based on a false premise? We say things like, “I’m working at improving my memory.” You are your memory… and there is no you separate from memory (using it from a distance). Then we surmise that without a center, we will not be secure in eternity. On the contrary, it is the very clinging to a dominating, illusory center that negates the full and comprehensive understanding of beautiful eternity. Distortion cannot perceive the fundamental nature of eternity clearly.

The following short video explains how Quantum Mechanics is involved in the transition of a tadpole into a mature frog or toad. Such metamorphosis is simply amazing; a lot of what nature does is very spectacular. The video probably explains it much better than i could with written words, and the video is a clip from that excellent Curiosity Stream segment that i mentioned to everyone in my previous blog posting. It’s certainly worth a watch! (When you were an embryo early-on in the womb, you had a tail.)

In the quantum world, boundaries can be penetrated. More of that needs to take place in the human psychological realm as well. When boundaries are truly transcended… that is when real eternity and sacredness can be perceived. But most of us are stuck in limited psychological boundaries. Too many of us hide behind (learned and absorbed) walls of racism, behind learned walls of indifference toward the handicapped and less fortunate, and behind (and “as”) learned walls of a “me” somehow separate from “others.” Have you ever considered that the learned walls of separation may actually help constitute what your consciousness is… and that without these mental (mis)conceptions, the separate “me” or separate “I” would not exist? Apparently, illusion and being “duped” is common, and “most-people” just accept it wholeheartedly without question. Little wonder why the world is quickly being ruined by a particularly odd, obtuse bipedal species. Will we wake up and transform beyond what is causing so much havoc in the world? Our biological clocks are ticking and there may not be much time left.

Please note the remnant tadpole-like-sucking-lips at the central area of this toad’s mouth. 🙂 Please note the eyes that are still very fish-like. Many of us — with our biological clocks — evolved (over time) from fish (but i won’t be eating our pet tropical fish’s food any time soon). 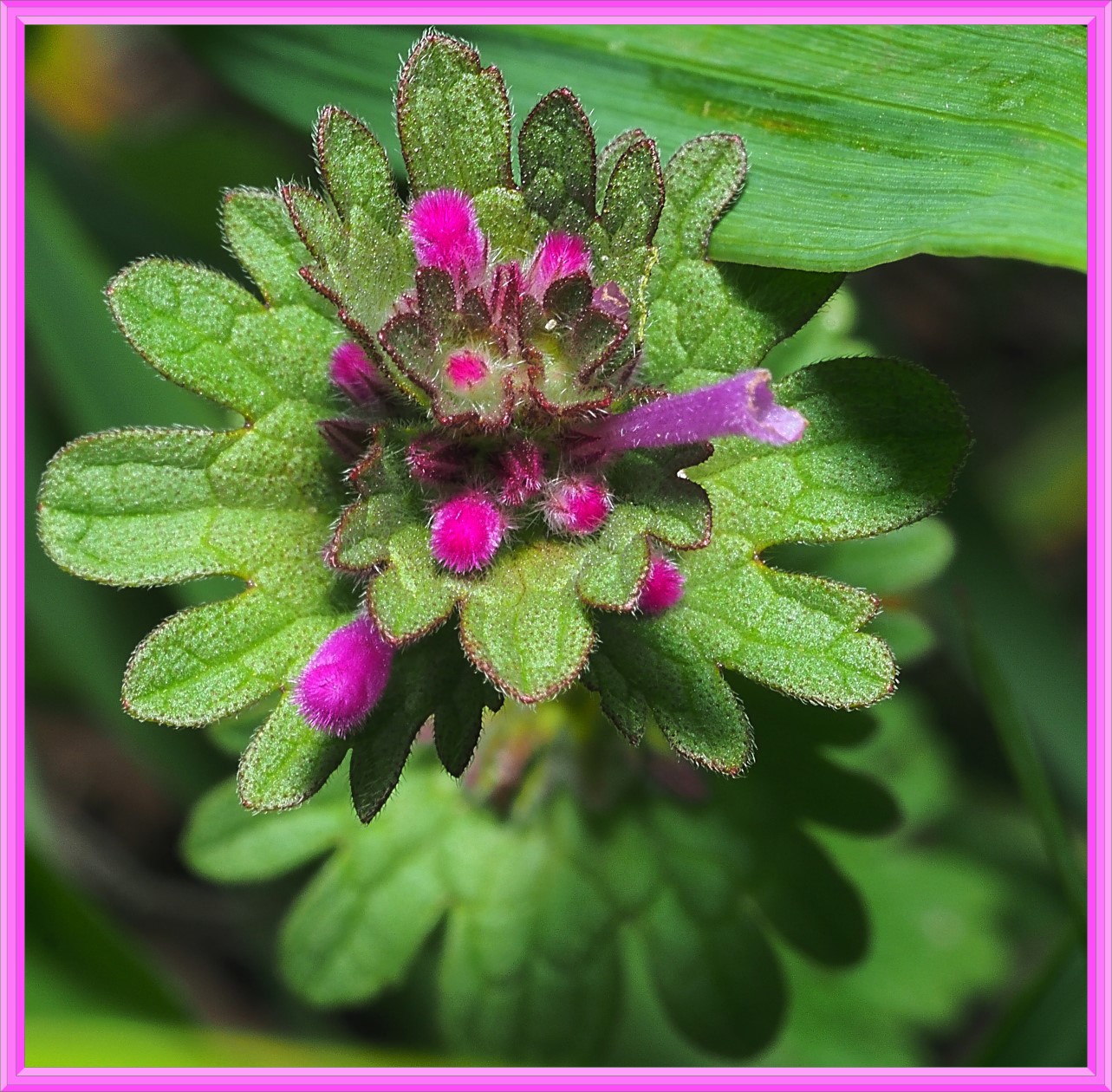 There exists some good evidence that plants, during photosynthesis, employ quantum processes to convert the energy that was captured from the sun into usable energy. During the light-absorption of photosynthesis in plants, a photon excites an electron in a chlorophyll molecule to create a structure called an exciton—an entity containing both the excited electron and the positively charged hole it leaves behind. This exciton then searches by moving until it reaches a protein complex called the reaction center where further processing of the energy is necessary.  According to traditional, incoherent processes, the exciton would have to hop from one chlorophyll molecule to another to randomly search for the reaction center. But that would take too long. In taking too long, its energy would be lost. It has to find the reaction center almost instantly.

In order to get there almost instantly, the exciton may actually be “quantum coherent” such that it travels like a wave, it can explore all possible paths simultaneously and only take the most efficient route. A television show that is featured on the Curiosity Channel offers excellent examples of this, but most of you probably do not subscribe to the Curiosity Channel. The Curiosity Channel explains that it is like a blindfolded man in a thick forest who has to get to the reaction center (which is somewhere within the forest). He can randomly search by bumping into tree after tree until he bumps into the reaction center; that is the standard way. But if he acts quantumly, he travels in all directions at once and quickly finds the reaction center. (It’s rather super-computer-like in a way!) If you throw a rock into a pond, the waves travel (in a way) in all directions at once. That is how the exciton may search; quantum tunneling may also be involved.

People who have clairvoyant tendencies may also somehow tap into this quantum oriented realm. Especially, a brain that does not merely depend on a man-made, illusory center may be able to penetrate beyond the ordinary, mundane barriers that restrict, that keep most people confined. That is when real meditation takes place. But there is no psychological center that can “make” real meditation happen. Eternity exists well beyond the confined, the restricted, the ordinary.

“The smallest sprout shows there is really no death,
And if ever there was it led forward life, and does not wait at the end to arrest it,
And ceas’d the moment life appear’d.

All goes onward and outward, nothing collapses,
And to die is different from what any one supposed, and luckier.”

(Also please watch the short included video if you have time.)