Thought, being sequential and fragmentary, depends upon — and is — time.  A fragmentary, sequential process, as part of time, will never fully understand the whole of time.  Yet, the scientists continue to operate through sequential and fragmentary equations and analysis.  Space and time are an integral part of one another; they are not two entirely different things.  The space between the perceiver and that which is perceived involves limitation and fragmentation and necessitates time.  Scientists do not generally transcend that limitation; they keep projecting fragmentary equations, theories, and use analysis based on what they have learned before.   Many scientists claim that they are close to having a theory of everything, yet scientists do not understand what dark energy is (consisting of 68% of the known universe); they also do not know what dark matter is (consisting of 27% of the known universe); they do not understand a lot regarding the basic essence of the cosmos.   There is evidence, for example, that the so-called constant speed of light may be changing.  New tests are exploring this.  The whole of physics is predicated on the constancy of the speed of light.   (Scientists may, however, understand some rather remarkable things at this point.  Leonard Susskind’s Holographic Principle of the Universe comes to mind; however, even principles such as this are, of course, limited and fragmentary.  I used to hang out with Loren Billings, who ran the Museum of Holography in Chicago and, decades ago, way before these expert scientists came up with this holographic theory stuff, we used to have wonderful discussions about the likely holographic nature of the universe… about how a large amount of the entire universe functions much like a hologram.)

The structure of the perceiver (psychologically) being separate from the perceived… is what is formulated by limited thought.  This thought also sees the past as separate from the future.  Fragmentation will understand things only in very limited ways.  That very limitation, however, can (and often does) contribute to conflict, indifference, hatred, competition, and suffering.  To step out of all that may not require time, struggle, theories, religions, authorities, practices, or any other piecemeal processes.   There is a fundamental psychological revolution that is beyond the framework of fragmentation and conflict.  Currently, science is replacing religion as a major contributor of the worldview.  If science tends to stress fragmentation, which it (for the most part, but not entirely) has been doing, then people will, unfortunately, likely remain stuck in fragmentary frameworks. 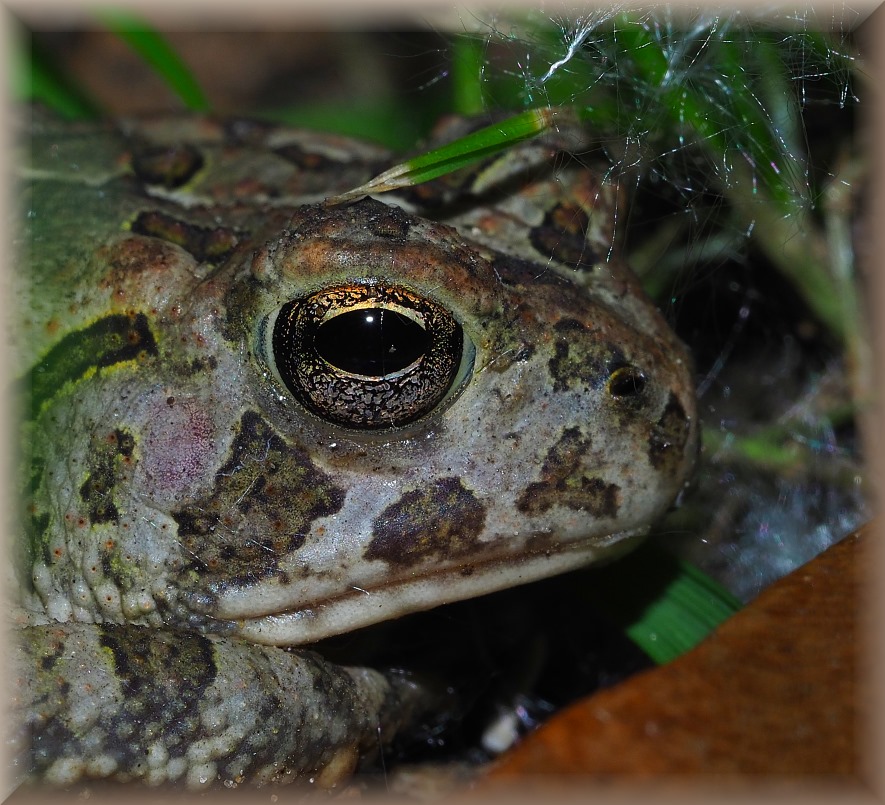