It is very difficult for people to fundamentally change.  One realizes, all too well, that whatever is written here, and in my other posts, will likely not have much of a meaningful impact for most who are reading this.  People cling to their traditions, to what they have absorbed in school and to what they swallowed from others in the distant past; they cling to deeply ingrained conditioning, and (though they claim that they are changing) they are unwilling to really drop all of that baggage.  It is unfortunate that most people cannot radically and fundamentally change.

If one merely reads these posts, accepts much of what is written, and builds a bunch of mental constructs out of it… it is not what is truly blossoming whatsoever.   Awareness flowers when there is a flowering beyond mere conditioned responsiveness.  That flowering has nothing to do with effort, agreement, absorption, practice, or dead tradition.  (There, of course, remain to be oodles of religions, armies, and experts who are all too willing to give you more of those essentially unflowering falsities.)

Most people are very good at responding and reacting.  That is what they were trained (i.e., indoctrinated) to do… and it is what they were trained to remain as.  Practicing something to “be” in some state beyond that may be a foolhardy waste of time.  As was written in the “Being and Becoming” posting:  “Being and becoming are essentially the same thing.  Being, as does becoming, reinforces the self, the center, with its dependence on sensations, pleasure, and time.”

A person can go out in nature and then be a series of mere reactions… seeing everything through a screen of images and mental compilations that one has “absorbed” from previous others in (and “as” the past).  Then, a separate image of self is projected as a learned reaction, as an obtrusion of thought/thinking, and seemingly and pretentiously identifies that with images and with other mental compilations involving nature; it then claims “I am one with nature.”   Unfortunately, however, mere reactions and obtrusions of thought may not be “one” with much of anything.  Seeing with (and from) the past (i.e., from stuffy, old memory and imagery) is existing in (and “as”) the past.

As was written in the “Being and Becoming” posting:  The intelligent mind does not try to be in a state of being, does not try to be what is non-becoming, nor does it try to be in a state of non-being.  Such trying would be a further extension of becoming and would reinforce the self and its dependence upon time.  In (psychologically) not trying to be or not be… the mind may naturally blossom as what is beyond greed, dependence (on others for how to get there), and measurement.

Awareness involves a depth, love, and a total perception that the limited domain of mere reaction cannot fathom.   Such awareness, such love, and perception — though they are not separate things —  go beyond being, beyond becoming, beyond measurement.   Eternity is involved in such awareness. 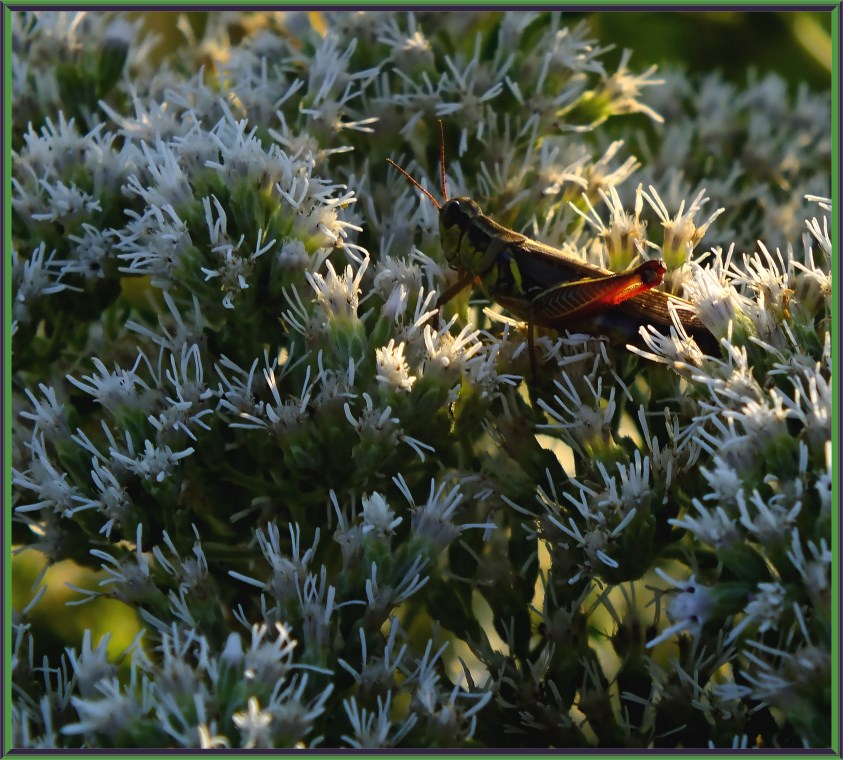 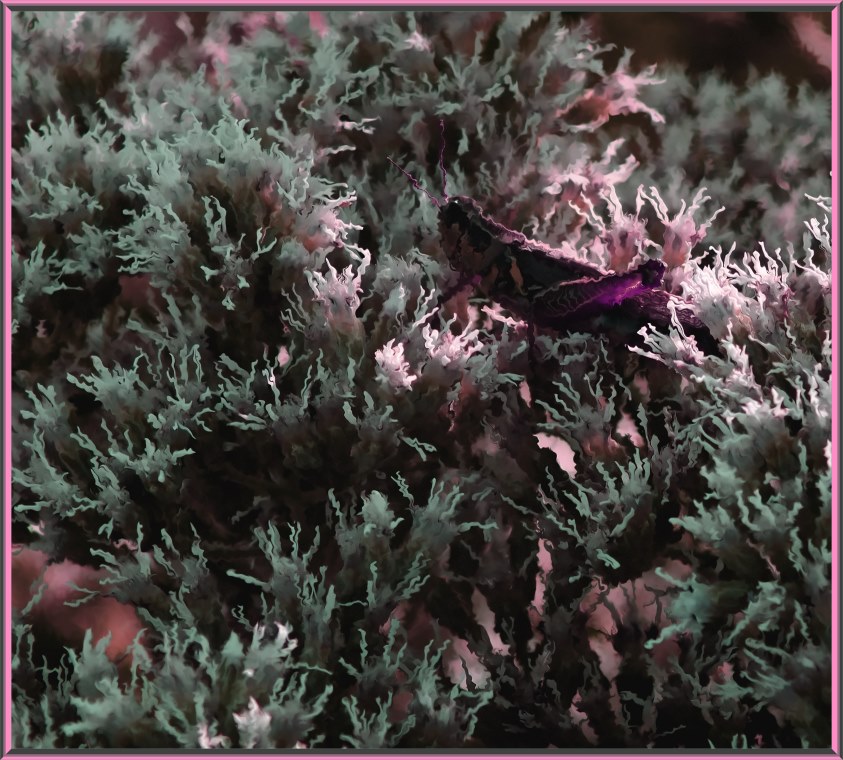