One can go on, for many decades, perpetually pursuing one pleasurable experience after another (ruining the environment along the way)… just as one has learned to do by observing many others (who buzz along in large fossil-fueled vehicles).  It may be, however, that the values involved in a life of doing that kind of thing are rather superficial, without real depth.  To remain in such a state may be rather infantile.  Sensibility can also, beyond the aforementioned involvement with limited sensations, pertain to an acute awareness with an overall accompanying perception and intelligence involving what is significant and prudent. Real prudence involves sagacity and sensibility beyond what was merely poured into one by others.  Such prudence goes far beyond what is merely pleasurable into realms that help life and humanity (without getting anything in return).  The childish mind will be incapable of such prudence; real depth will elude such a mind.

Endlessly pursuing one pleasure after another (without depth), and a donkey perpetually chasing a carrot suspended from a stick tied to its saddle, both have a lot in common.  Intelligence goes beyond mere reaction; it is not what is bound in (and “as”) endless reactions.  What is restricted and circumscribed is limited.  Sensibly going beyond the limitations of what is ordinary may be real intelligence.  The carrot is really not something that is truly separate from the donkey, though he thinks it is.  The next time desire takes place, please consider the possibility that it is what you actually are, not merely what you have. 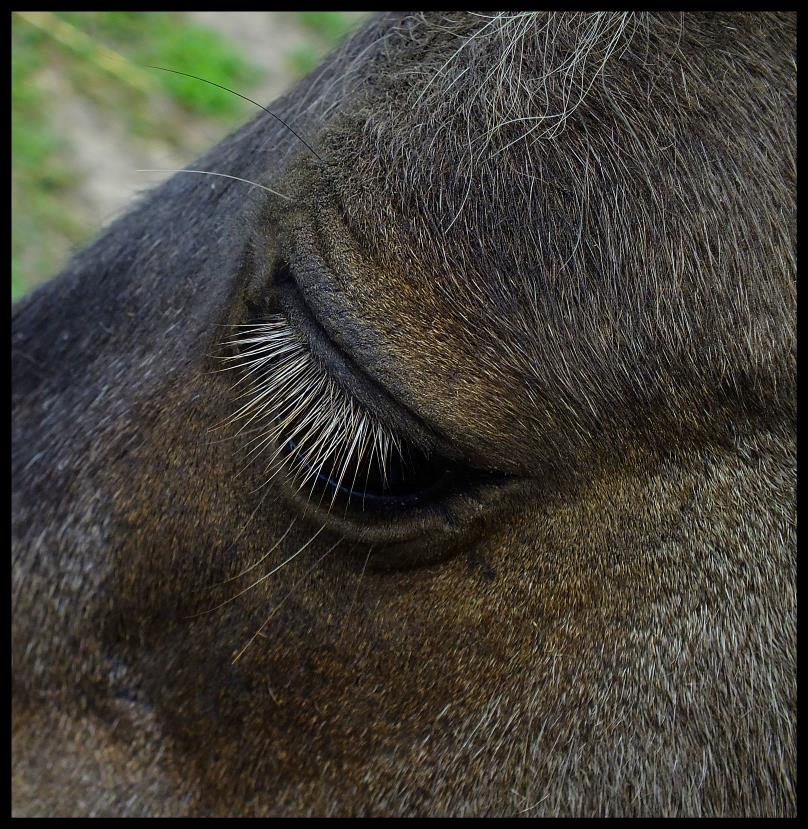 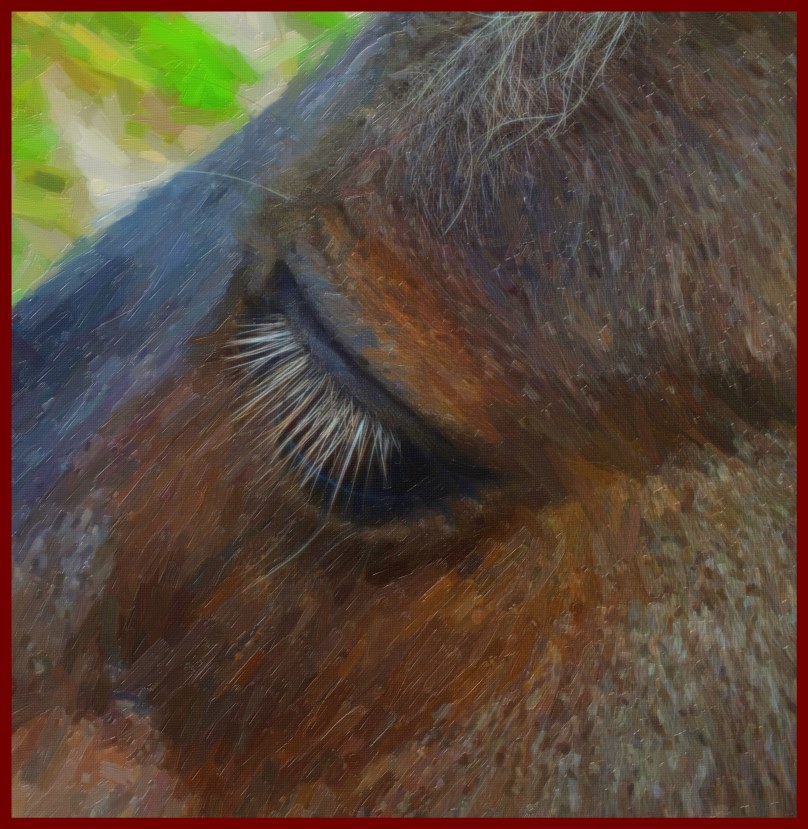