People who belong to a cult will — as members of the cult — insist that they are there of their own volition, and are not (in any way) being brainwashed.  They will inform you about how secure and happy they are.  The leaders of the cult will inform them about what is what and how things should be done, and they (the leaders) will not (under any circumstances) invite them to question everything and to go beyond the patterns provided.

Society, as it currently exists, is largely like that; it is very “cult-like” in the way it operates.  However, most people do not want to go into that possibility… just like the way cult members do not want you to question their position within the cult.  Whether we care to admit it or not, politics, religion, education, and similar branches of society are very cult-like.  Suggesting, for instance, that the Catholic Church — with its (pointy hat) bishops, with its robed members who claim to be middlemen between you and God, with its symbols, methodical (esoteric) gestures, ringing bells, threats of punishment/eternal damnation, and strict practices/beliefs — is a cult would shock and disturb many people.  However, just because something is immensely popular does not nullify the possibility that it is, indeed, a cult.  So many of us are mesmerized by our orthodox religions, by nationalism, by ingrained educational precepts (that we adhere to without question) that we would even fight or kill for them.  In fact, this is what is largely going on in the world right now — as it has been for many crass generations — this fighting for what they taught us to believe in.  They don’t tell us to intelligently question our patterns, to go beyond our divisive patterns and beliefs and to love without promise for future rewards.

Psychologically, the very way we look at the world has been heavily tainted by others (and by the language that we absorbed); and through that second-hand screen, we look.  Instead of considering that the observer may not be separate at all from the observed, we look — as we were taught to — with separation, division, and symbolic labeling.  Where ingrained separation and division exist, there must be friction.  The world is full of friction and conflict and is far from being an orderly place.  Few of us flower beyond all of the cold, programmed rigidity.  That must change. 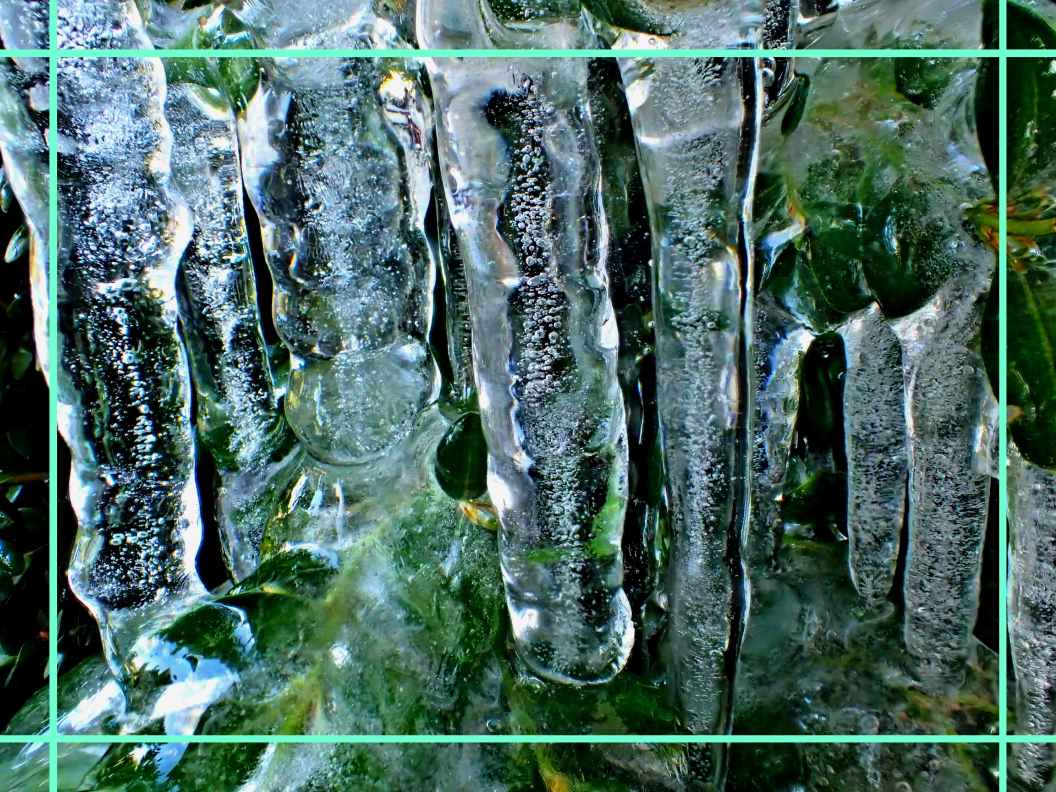