On an extremely small, green planet, there was a large animal called “horse” that had four legs…

and not one of the legs felt it was separate from the other legs.

Each leg — of “horse” — walked and galloped in great beauty and harmony with the other legs;

had one or more of the legs felt it(they) was(were) separate from the other legs,

“horse” would kick and buck in disharmony.

Upon this diminutive planet, called “earth,” there were also billions of inhabitants, called “humans,”

and these “humans,” with bipedal legs, mostly thought that they were separate from those

upon other legs.  They often fought in vicious wars and kicked others who walked and ran on two legs.

about the environment containing all the legs.  However, a small few sagaciously and harmoniously realized

that their legs were not at all separate… and that none of the legs were really separate whatsoever. 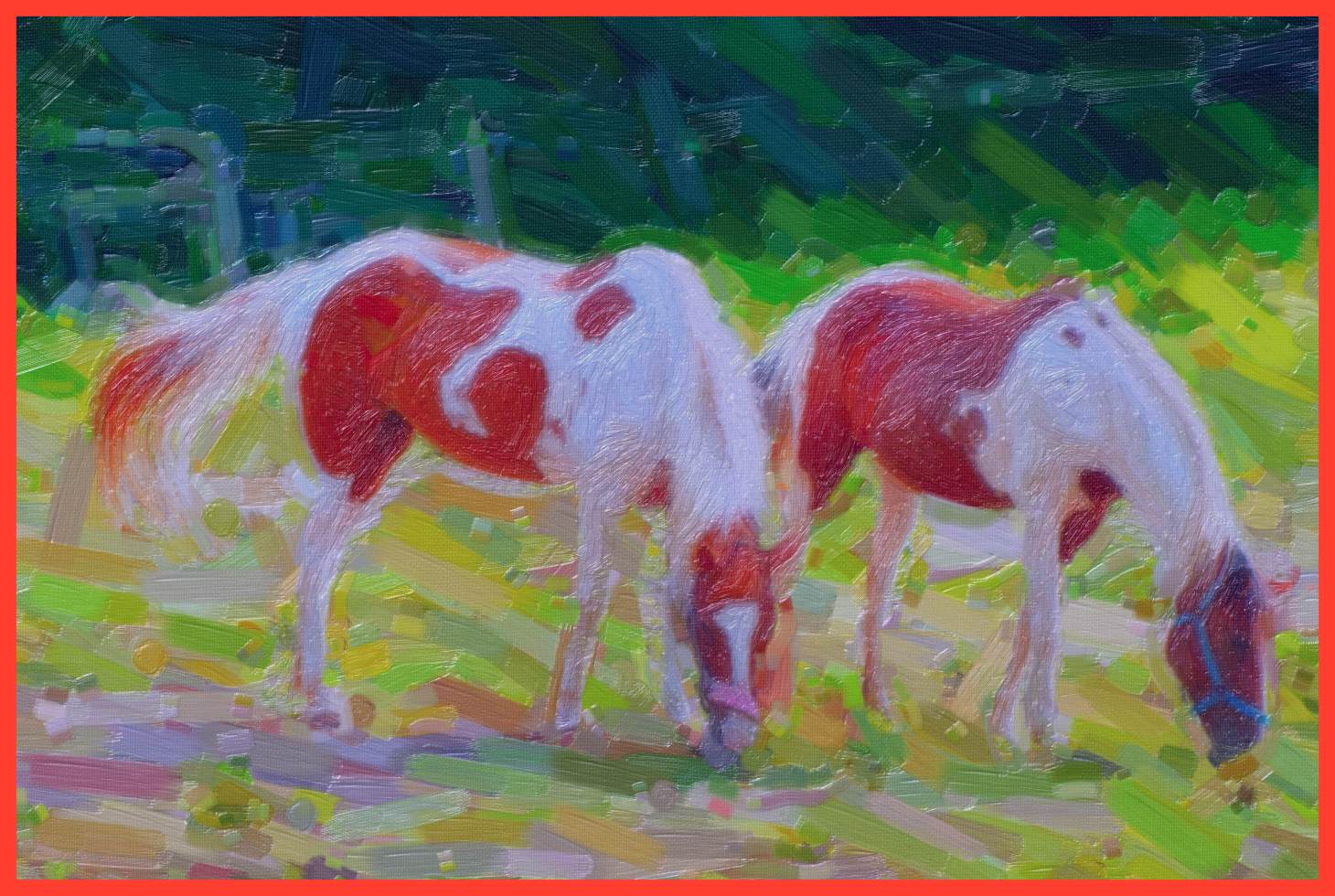