Truly helping others — as well as nature — is an action that may not be separate from the order and movement of the divine and spiritual.  (One can’t know that one is spiritual… just like one can’t know that one is humble.  However — and this probably sounds a bit “out there,” but it’s not — there is a sacred immensity that can visit for a time; should that occur, one would be far beyond the ordinary field of “belief” or “not believing.”)  Many people — especially atheists — maintain the conceptual belief that there is no God… and point out that no real evidence exists that God manifests or is beneficent and helps those on this planet.  Then there are many who worship God; unfortunately, for many of them, God is a series of mental images and absorbed beliefs… which usually are limited symbols and concepts separate from the whole of life.  Beyond all this, real perception is action (beyond conclusions)… wherein the perceiving and the action are one.

Of course, when action is done to truly help others (and all life) — which may be a spiritual thing — that doesn’t mean that one becomes the actual sacred immensity.  As was suggested, God, or the conceptual belief that there is no God, for many, is largely merely a concept or series of concepts.  Go beyond concepts and actually inquire without pre-molded patterns from others.  Passionately inquiring, and (additionally) helping others, and life, may not be a mere concept; it may be an alive, majestic order beyond the cold ordinary.  Perception that is limited and incomplete does not act fully/flowingly… it reacts; reactions from (and “as”) what is limited often divide people via rigid beliefs or anti-beliefs.  Indifference is a lack of perception.  Real perception acts.  Care, compassion, and responsibility are at its very heart. 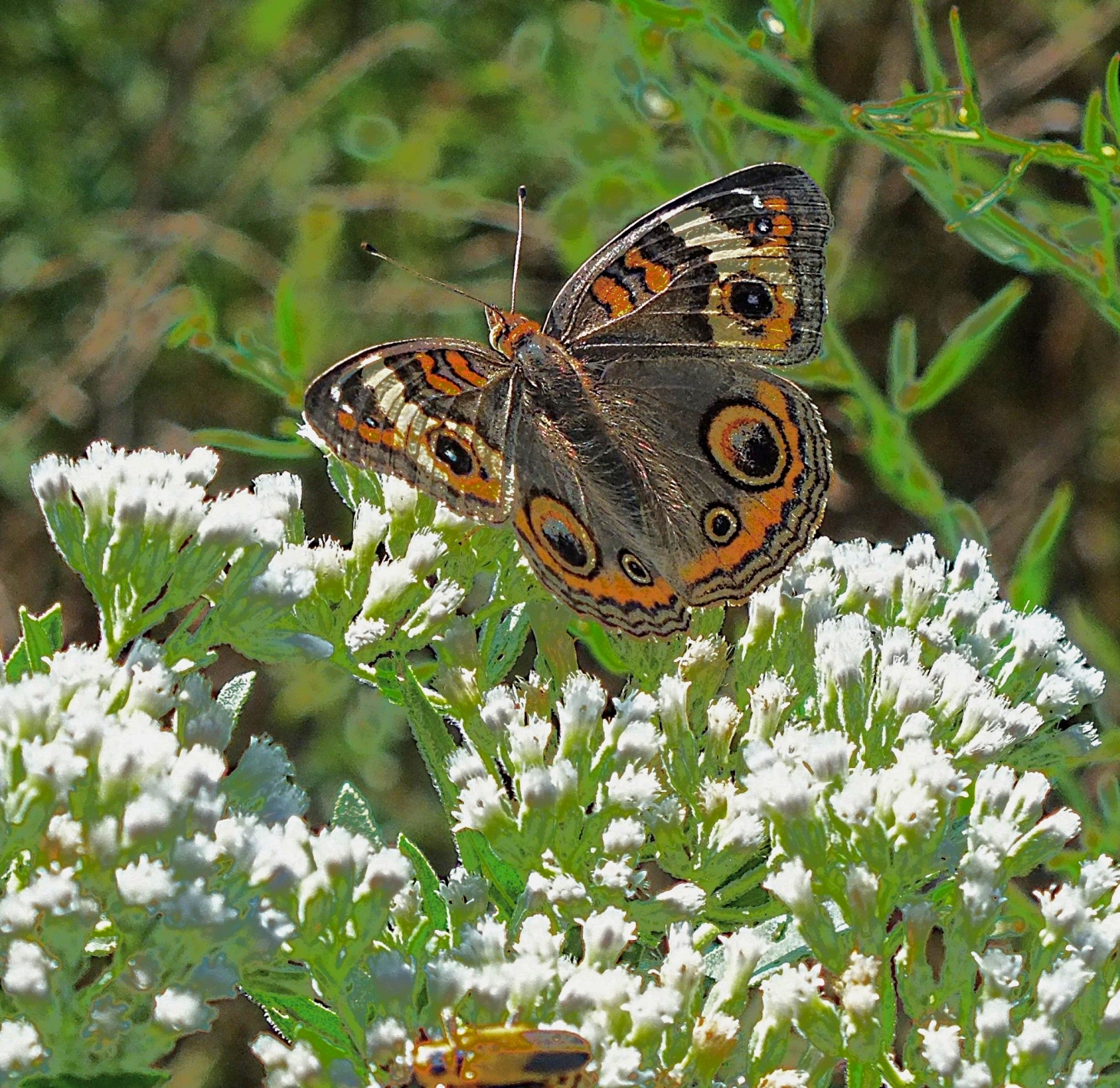 Beyond fragmentation. Photo by Thomas Peace 2015

The ending of sorrow is the beginning of true and intelligent wisdom.

[These are wildflower Chinese Lantern plants.  They were found growing in a prairie near a local pond.] 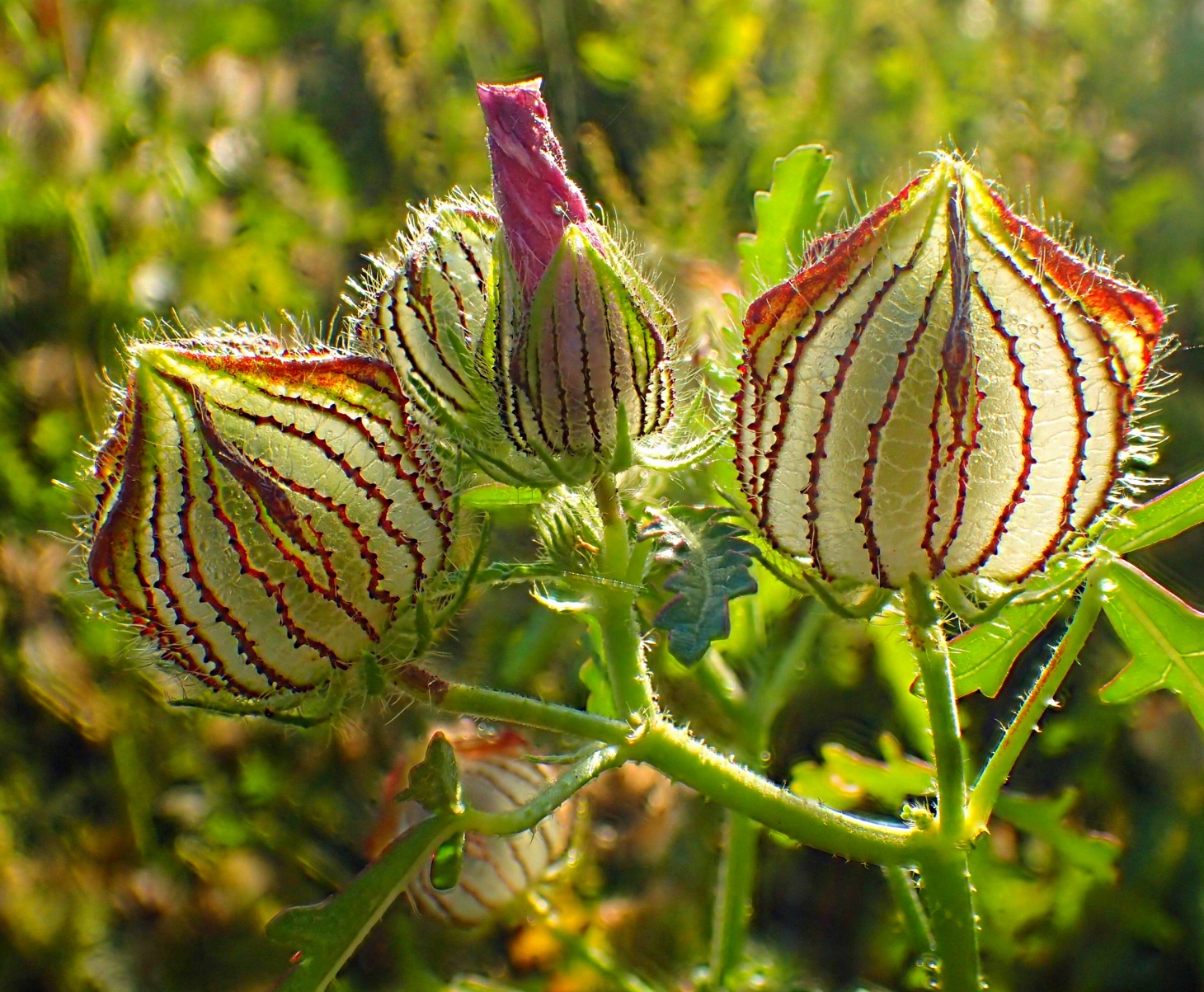 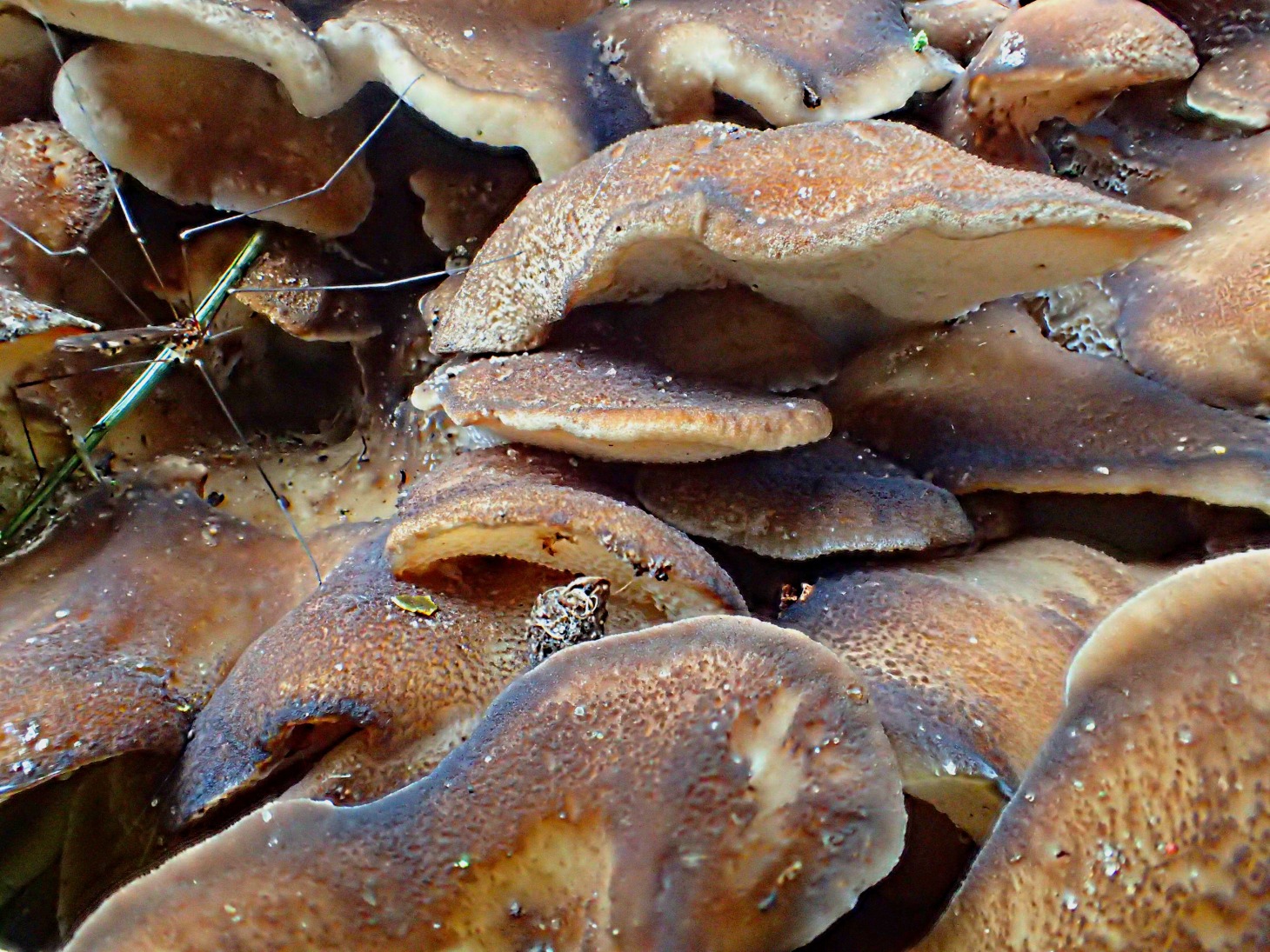 Resting on a Sheepshead. Photo by Thomas Peace 2014

No amount of words can ever relate the profound immensity of what true enlightenment entails; it is beyond words, descriptions, and beliefs. 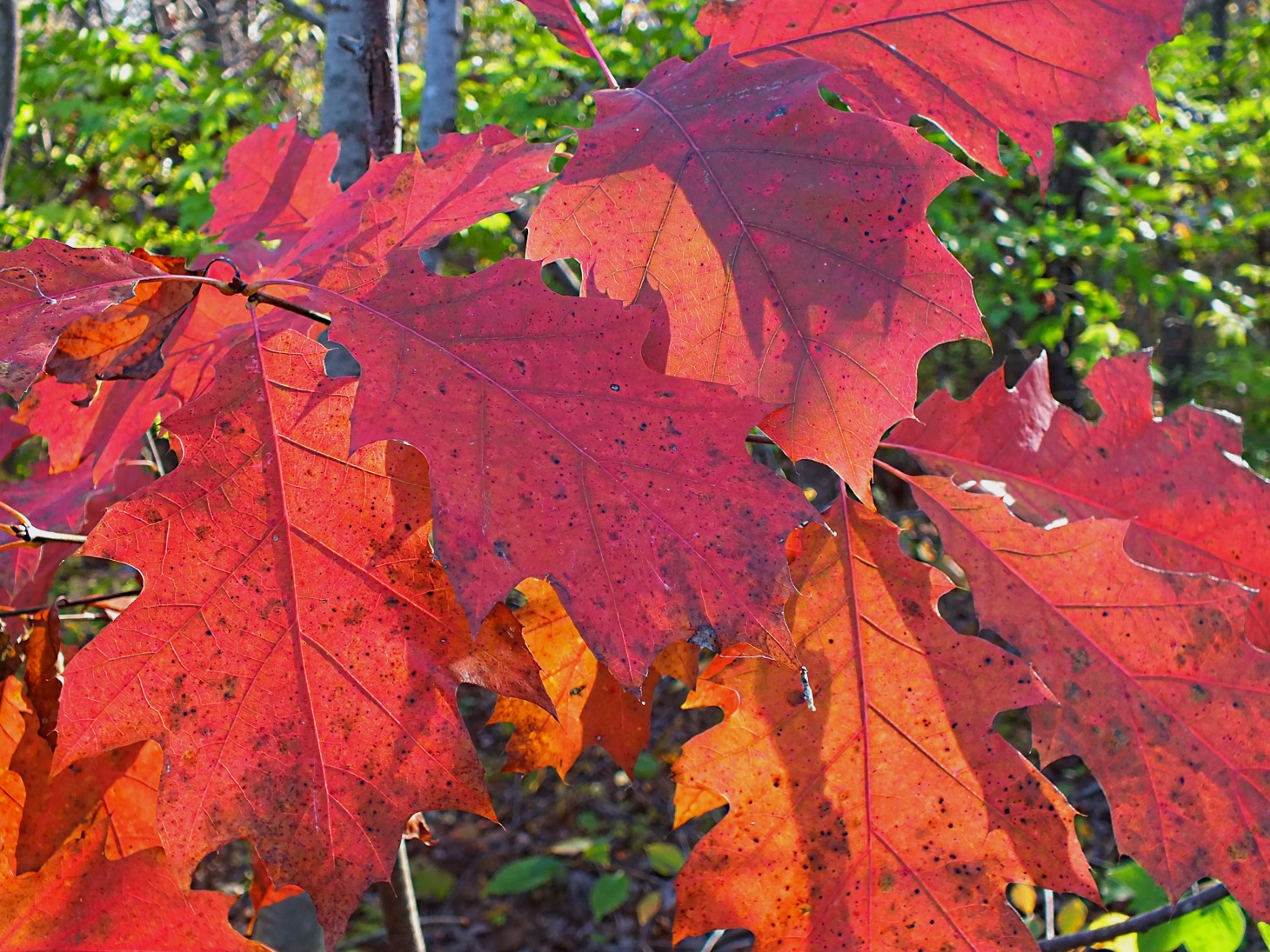 Whenever nature may fall… it always springs back again.  It is ever renewing. 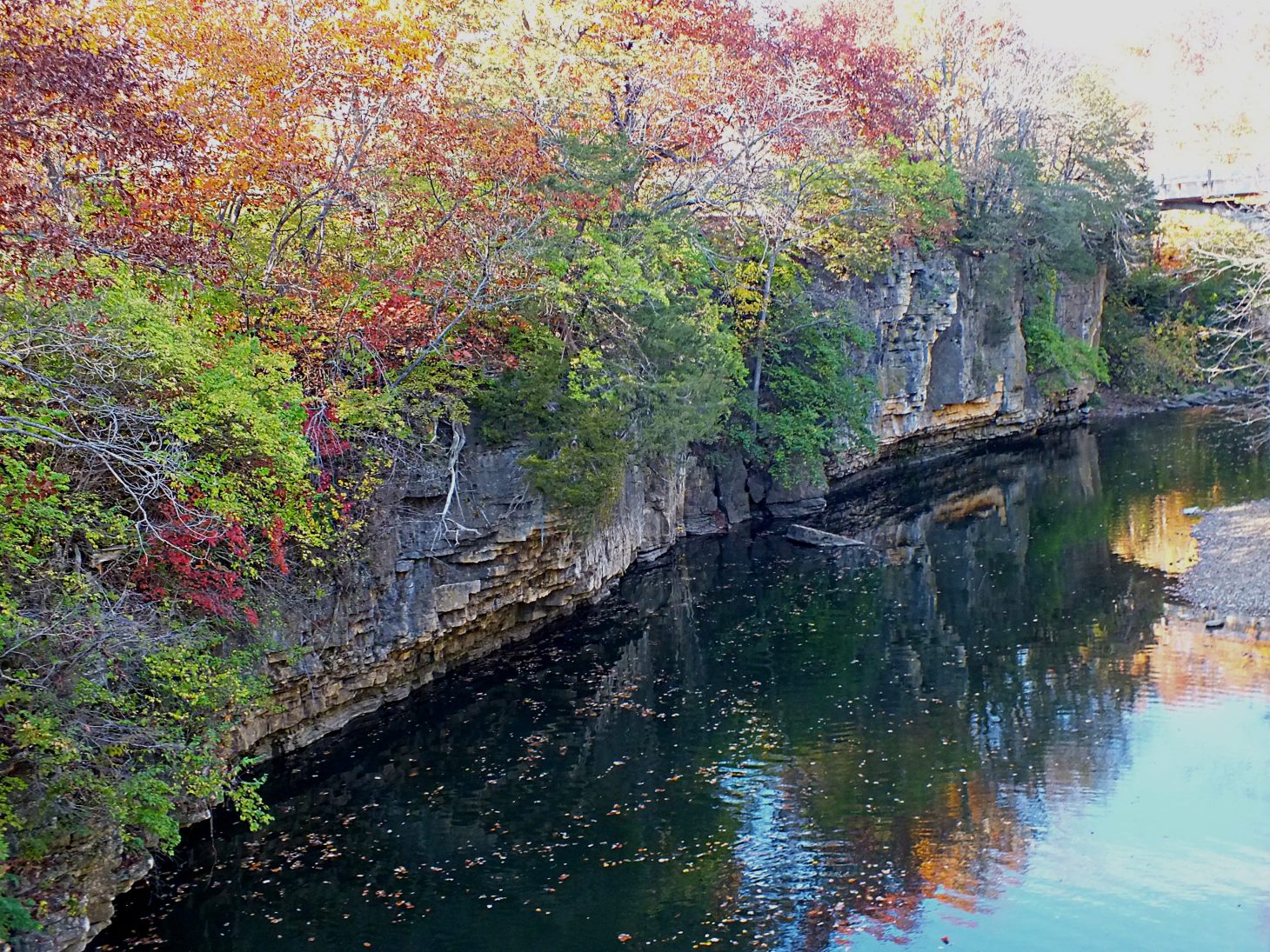 Fall by the Creek. Photo by Thomas Peace 2014 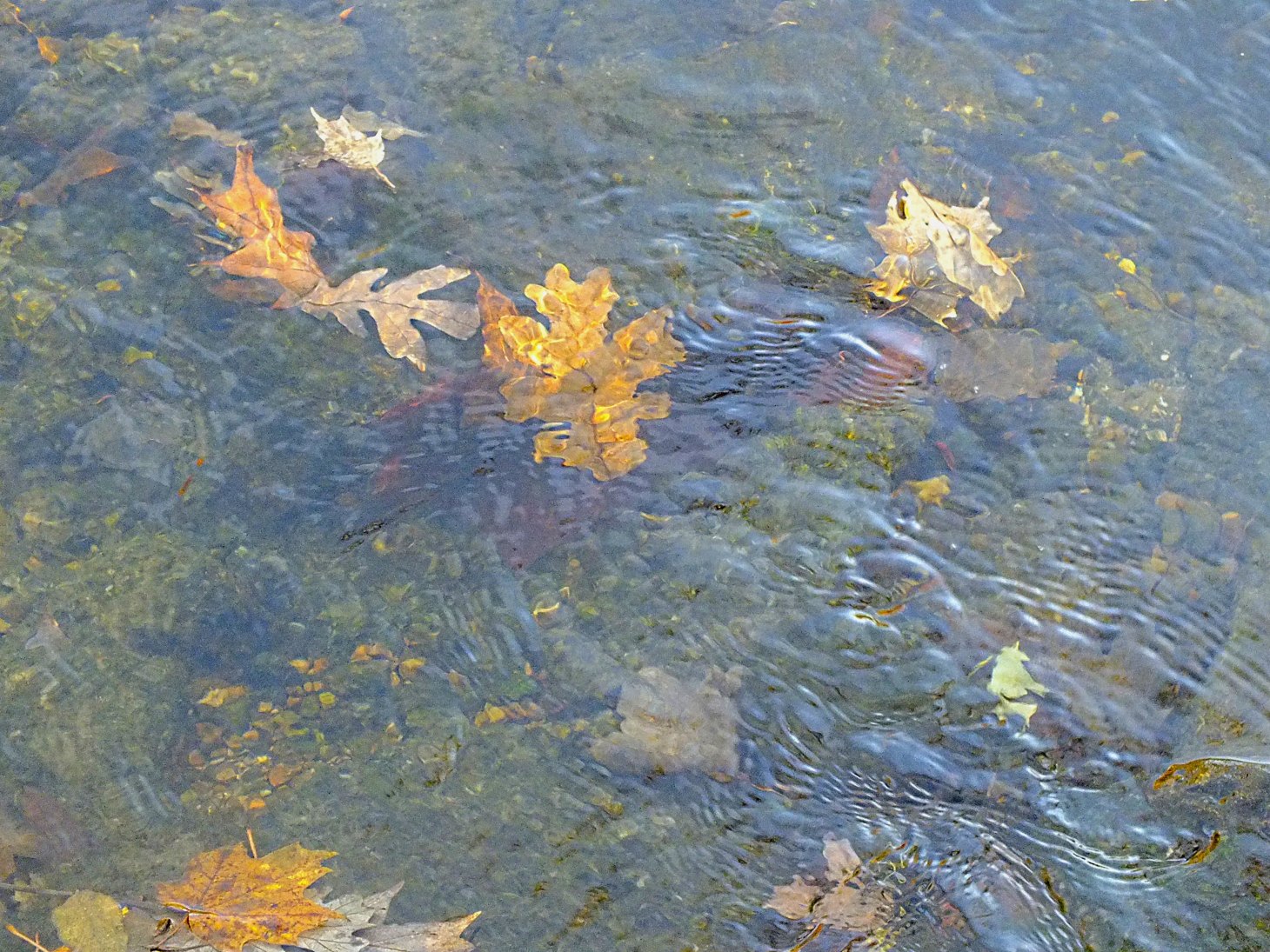 Don’t lead a skeleton’s life.  Ensure that your action has real meaning!

[This is the remnant skeletal framework of a plant growing along the river bank in the fall season.  A diminutive spider can be seen with his handiwork.] 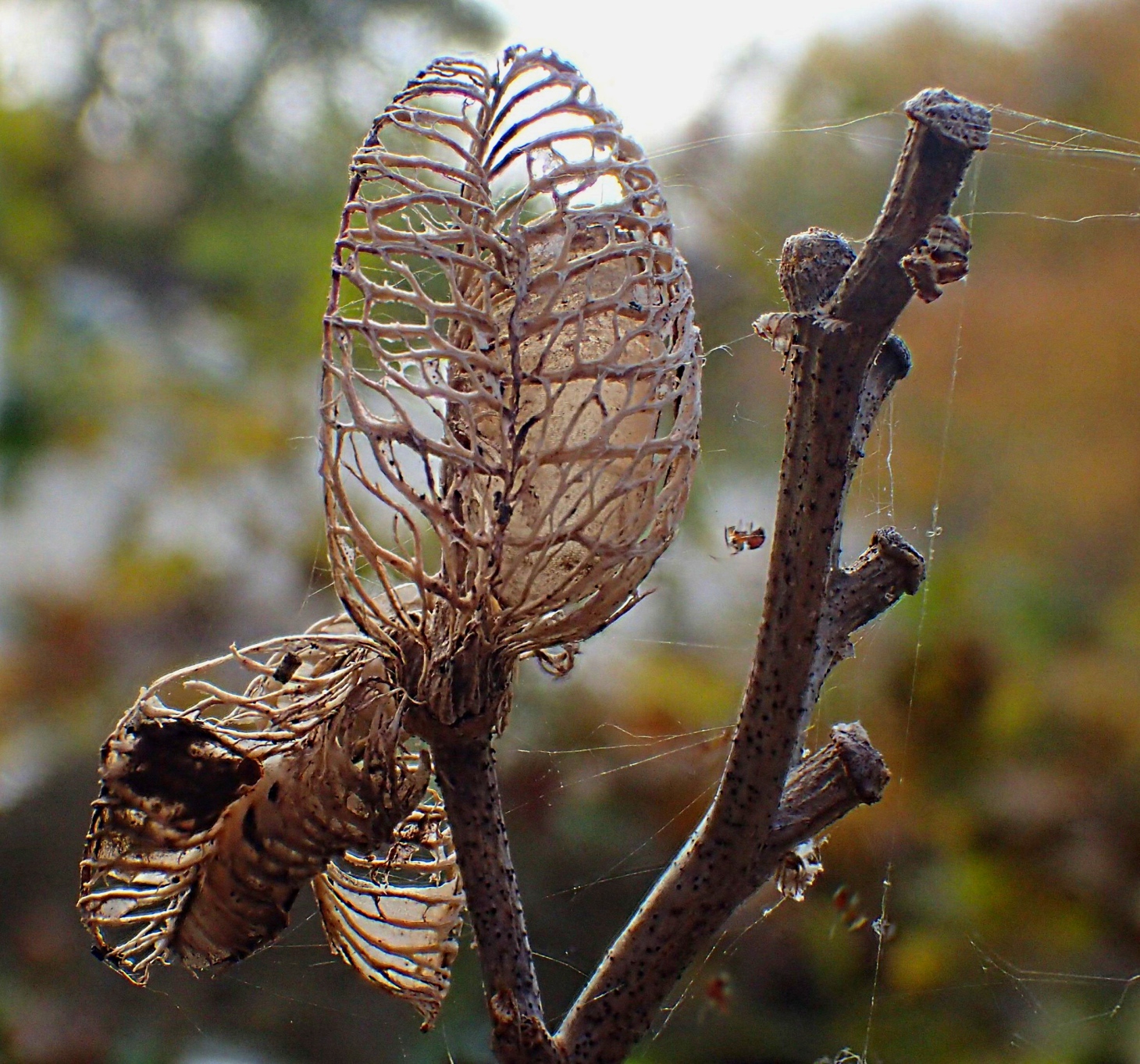 What you perceive is not, psychologically, separate from what you are.

[These are Mycena haematopus mushrooms growing along a river bank.]

Far from the beaten path. Photo by Thomas Peace 2014