Once, some time ago, someone asked me, “How much free will do we have?”  My answer shocked the questioner.  Have you every pondered about how much of what we do and think is conditioned, is essentially reaction?  Obviously, the mind is based on and heavily dependent upon the physiology of the brain; the physiology of the brain involves biochemical processes that directly influence thought, awareness, and insight.  Of the last three things mentioned in the aforementioned sentence, one of them (i.e., thought) is definitely of a residual quality, in the realm of reaction.  Thought is always a reaction “about” something, and (being in, and of, the realm of reaction) it is always secondary in one way or another.  All thought is inherently reactionary and symbolic, and as such it is what follows actual occurrences as a result or as a series of reactions.  Shadows are secondary.

Most of us function mainly — because of the way we were educated — by (and “as”) thought/thinking.  We view the world and react to it via thoughts.  Most of us do not realize the profound significance regarding the possibility that thought — by its very intrinsic nature — is essentially totally conditioned.  The thought of “I” or “myself” is (as we have suggested many times before) a part of all this.  This “I,” for most of us, continues to act (actually react) as if it is “in control” of the “other” thoughts and mental processes.  However, this is basically a totally fallacious process — whether we like it or not — as has been shown in previous posts concerning such things as the surgical severing of the corpus callosum in humans, thus producing two separate fields of consciousness.  (Do not be overly perturbed about all this… as eternity still exists if one just takes the time to intelligently discover.)

As this movement has said before (and more elaborately in a previous posting), when one was very young, as a child, one had a very precious Raggedy Ann (type) doll that one kept as a close, dear friend.  As time went by, one came to the sudden realization that the doll was in no way a friend or “feeling.”  It was rather shocking, but maturity and intelligence adjusted to the realization just fine.  Later, one went through a similar kind of thing… only this time is wasn’t a doll; it was the central ego, or “I,” or “me.”  It took a certain degree of maturity regarding the realization about the doll; similarly, it took a certain degree of maturity regarding the realization concerning the supposed central ego or “I.”  Most people have not yet reached that second realm of maturity… from what has been seen by this movement.  Even people who say that they are one with everything and who claim to meditate haven’t really done it.  Perhaps this is one the reasons why real enlightenment (in the profound sense) is so elusive for them.  So many of us depend on (and think we exist as) this supposed central “I” or “me.”  Another point: the self cannot decide to meditate any more that it can decide to be instantly enlightened.  Most of us do not realize the deep implications regarding conditioning, the self, control, and time.

Thought — all thought — takes time.  Deep insight is spontaneous and is essentially what does not take time.  Few of us live in (and “as”) deep insight because we were educated to exist in (and “as”) a certain way, and we have never fully seen the immaturity of it.  Why change?  True insight is order beyond the influence of man, is compassion, is love, is immense and of integrity.  Thought is symbolic; steadfastly remaining in (and “as”) mere symbols (especially a non-central, illusory one) is — whether we agree to this or not — suffering.  We can do better. 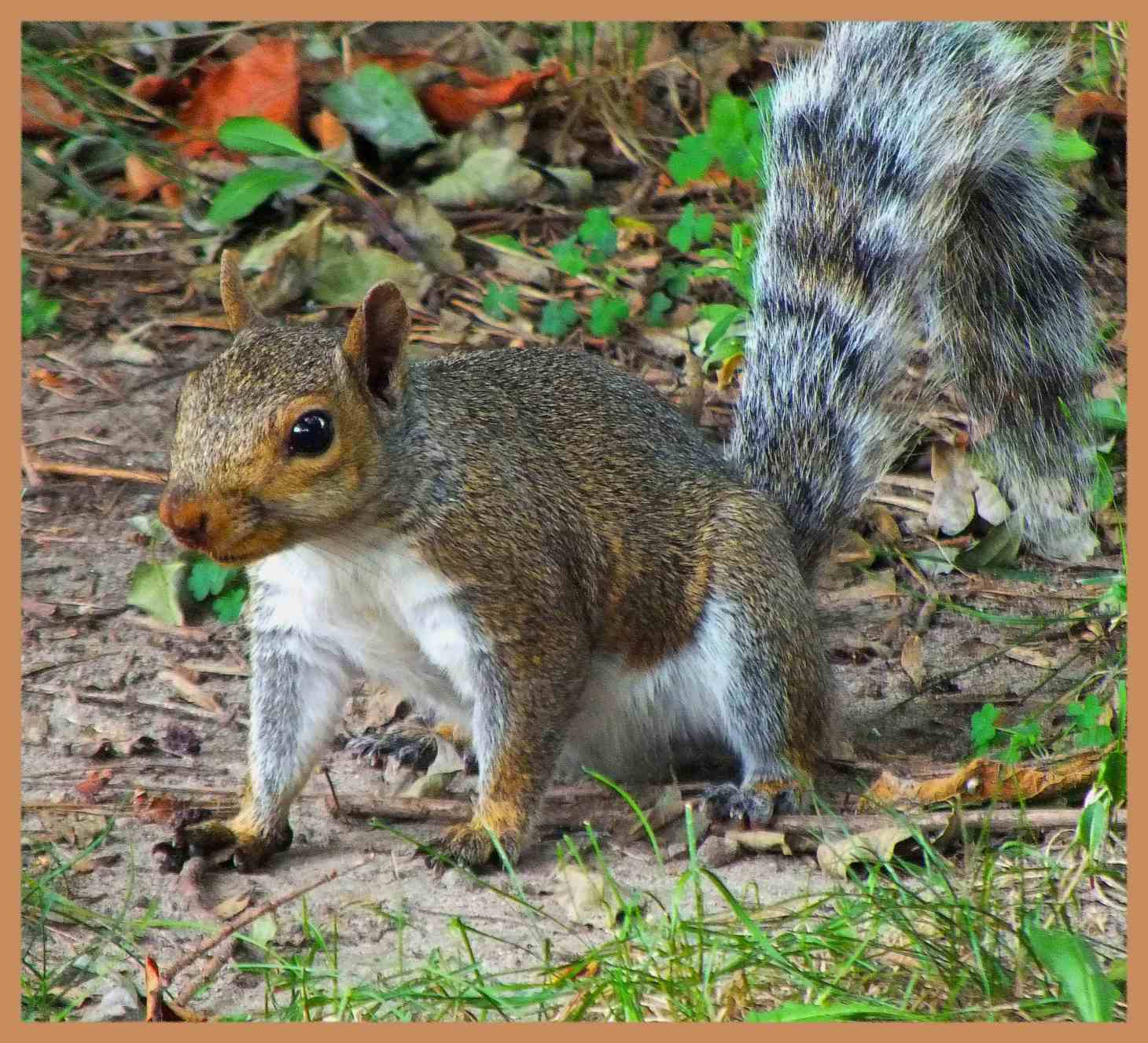