Most minds, as we were previously saying, often, unfortunately, exclusively remain as what is second-hand.  So many of us merely copy the patterns of others and — with these patterns and symbols — we function and perceive.  There — as has been the case for millennia — are all kinds of politicians, teachers, religious leaders, philosophical and psychological experts who are more than willing to tell you how to live.  However, with all of these so-called experts and leaders, the world remains in quite a lot of turmoil, confusion, violence, and chaos.  To step out of this quagmire, however, and truly be beyond it, calls for being a mind that is not merely second-hand.

From the day we were born, each of us has been encouraged to imitate, to absorb, to utilize the symbols and patterns by which — and through which — we can function well in this world.  It was drilled into you that you are separate… separate from everything else out there, separate from your thoughts.  With these absorbed patterns, we can dominate and succeed.  Real success, however, may not be merely clinging to these basic, rudimentary things.  For instance, constantly looking via separation and concrete images/symbols might make you a wealthy businessman; but it may do little to free you and the world from sorrow and the superficial.  Merely ruthlessly adhering to learned separation and absorbed symbols/images leaves the mind barren and hand-me-down.

To really look and perceive as a fresh, non-imitative, compassionate, wise human being — which so few of us have ever done profoundly — is not something that you can merely rotely learn or absorb.   If it is merely something that can be absorbed or soaked up by the mind… then it is not really fresh (but, rather, second-hand).  So many of us have blindly depended upon others to tell us how to live and function that — for the most part — we perceive and react via second-hand methodologies, images, symbols, and patterns.  Second or third, or fourth-hand, however, (especially when seeping in separation) is not real living; and perception from that is always from the dead past.  Our violence, in society, stems from the learned separation, learned space of limitation, and learned separative symbols that we have absorbed and held as consciousness.  Being content to remain in (and “as”) that is great sorrow, for nothing that is second-hand (and a mere reaction), mentally, is ever what is truly fresh, pristine, and joyfully alive.  No wonder so many are depressed and go to drugs.

To look, without the contamination of the “absorbed past” does not take time.  Learning the techniques, the images, or self-images, methods, patterns, and symbols of others takes time.  Being second-hand takes time.  When one looks through — and “as” — a learned, separative image, one is using the fossilized past… which is intrinsically (in a big way) dead; that past is a part of conditioned/mechanical/accumulated time.  Going beyond being second-hand does not depend upon procedures learned from others (or from an image of self that was additionally learned).  Going beyond being second-hand is not turning into some kind of vegetable; it may be true freedom and true, highly intelligent independence (from dead imitation).

Again, to look, without the contamination of the “absorbed past” takes no time; for, regarding it, there is no process or method to copy or robotically imitate. Going beyond being second-hand is timeless, and it does not depend upon procedures learned from others (or from an image of self that additionally was learned).  Recognition — from stale and rather dead images that were copied over (and “as”) time — can never come upon the new, the truly sacred and pristine.  What looks from mere fragmentation, symbolism, and the dead past… cannot ever perceive the timeless, the new. 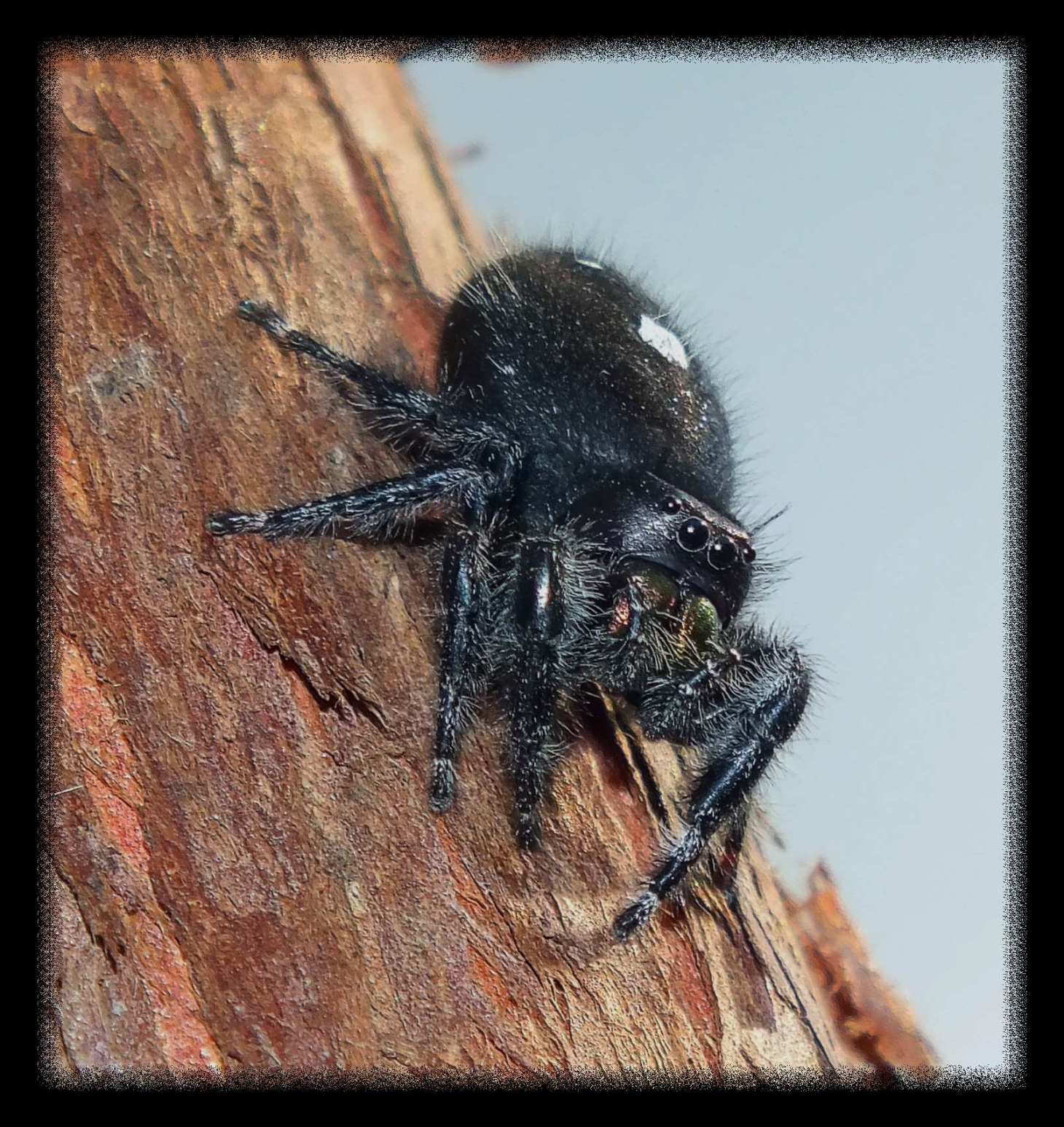 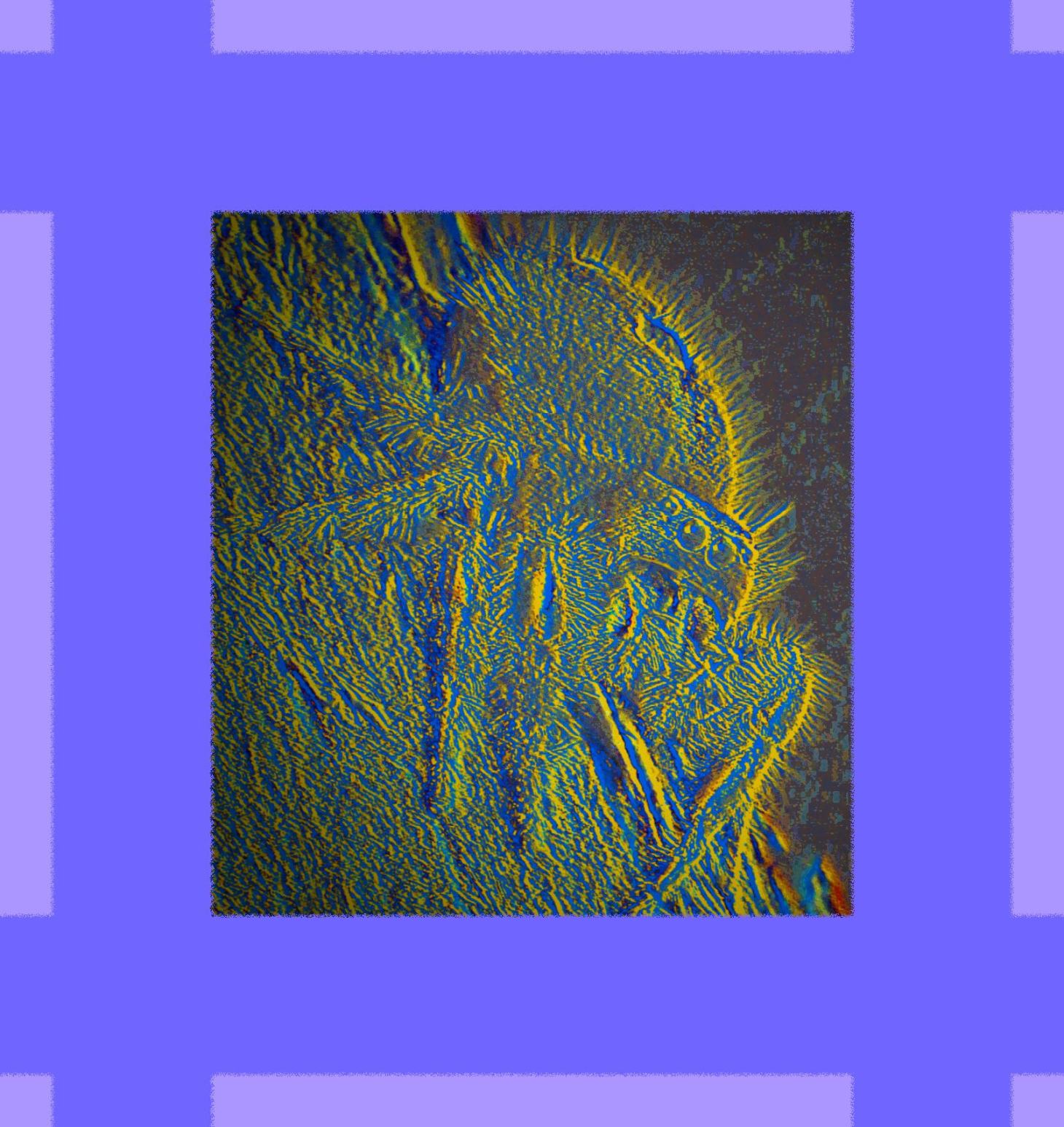