Once, there was a burly man who carved things out of wood.
Many people in his village would each ask him to carve something special for them, and he usually would, with great pride.
The man would often boast about what he could expertly carve.
Then, one day, a little girl — who had never asked the man to carve anything whatsoever — asked him what the best wooden thing is.
“I am not sure,” said the man, perplexedly, “Maybe it is the large horse that I once carved for Mr. Hayes.”
“No,” said the girl, confidently, “It is that large, beautiful, living Oak tree that grows in our yard.” 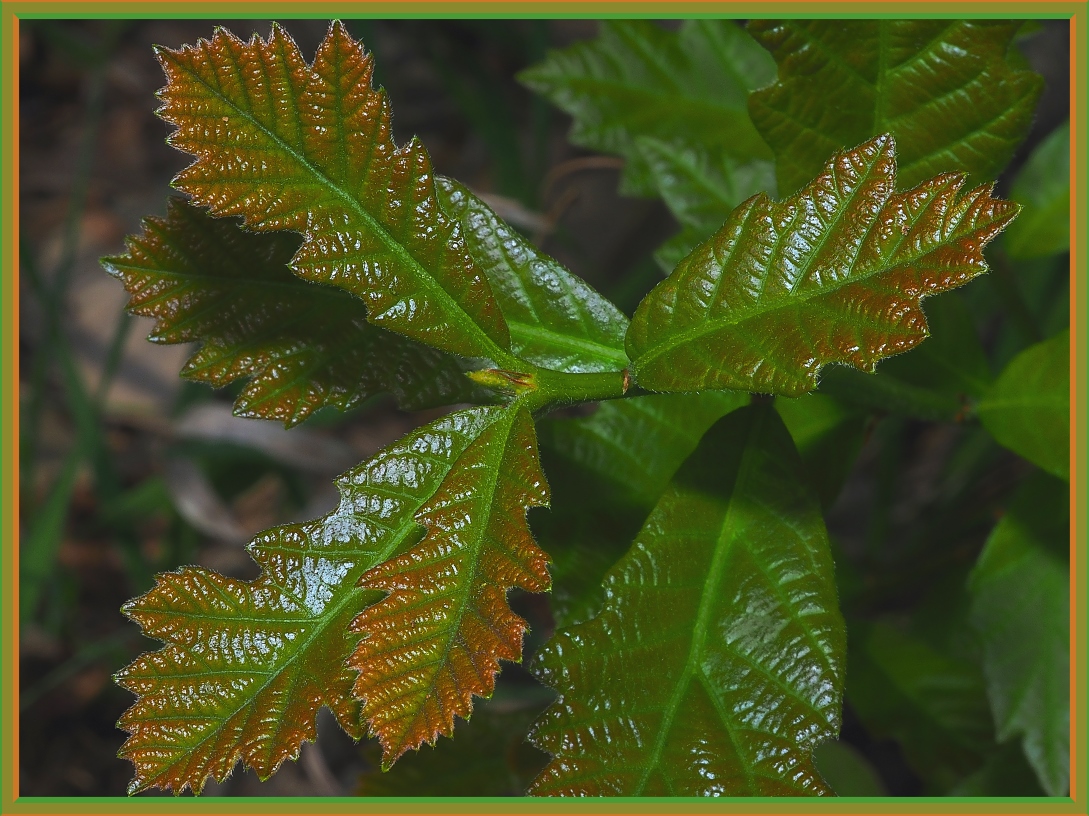 Diddle and Twiddle each played

and since there were only two of them playing

No one was in the middle

They played tactfully(and as Diddle

ejected a bit of spittal)

“It seems to be starting to drizzle”

the rhyme does have a middle”

And then,in his transmittal,Twiddle said,

“This poem seems to

“I’m just a triple nobody

stuck here in the middle,

so please do not belittle”

And it’s enlightening to psychologically exist

With that,you need not quibble

[Note:   The following are photos of an old dead tree that is adjacent to a large, local hospital.   It is situated within the hospital grounds, right next to where many handicapped parking spots exist.  Almost as if it had been in tune with the comings and goings of the patients, face shapes exist in places where the tree’s bark fell off.  How many “faces” can you see within the tree’s patterns?] 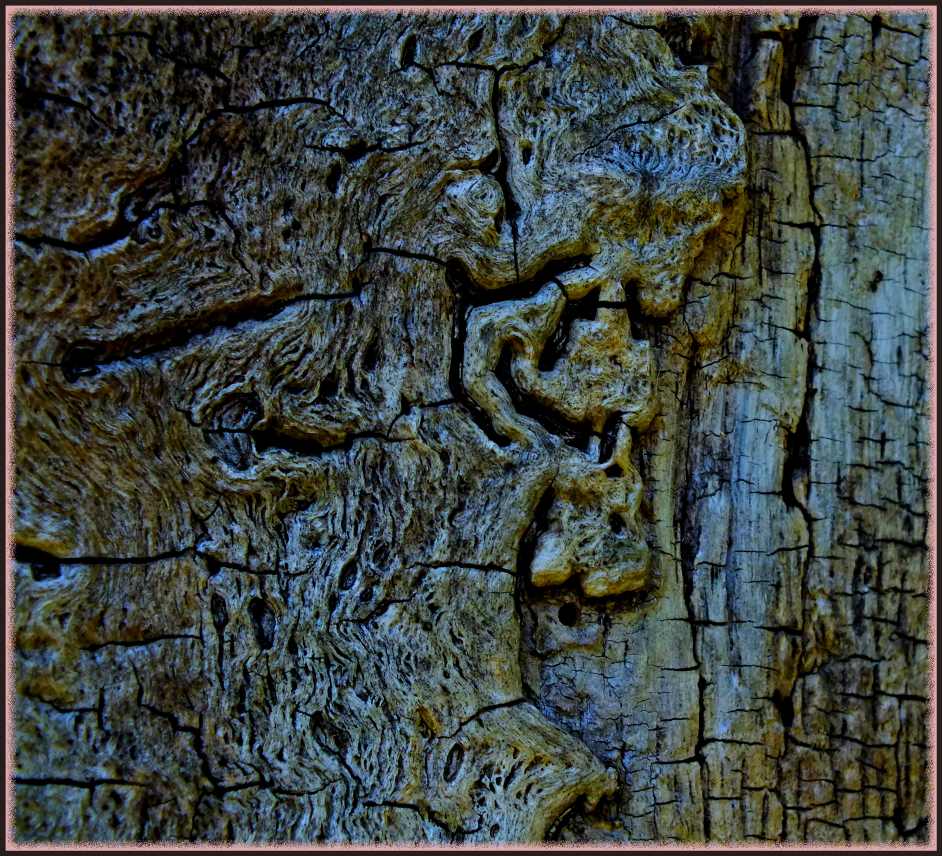 to merge near and welcome baby

The name mycorrhiza literally means fungus-root.  These fungi form a symbiotic relationship with the plant, colonizing the roots and sending extremely fine filaments far out into the soil that act as root extensions. Not only do these networks sound the alarm about invaders, but the filaments are more effective in nutrient and water absorption than the plant roots themselves—mycorrhizae increase the nutrient absorption of the plant 100 to 1,000 times.

In one thimbleful of healthy soil, you can find several MILES of fungal filaments, all releasing powerful enzymes that help dissolve tightly bound soil nutrients, such as organic nitrogen, phosphorus, and iron. The networks can be enormous—one was found weaving its way through an entire Canadian forest, with each tree connected to dozens of others over distances of 30 meters.

These fungi have been fundamental to plant growth for 460 million years. Even more interesting, mycorrhizae can even connect plants of different species, perhaps allowing interspecies communication.

More than 90 percent of plant species have these naturally-occurring symbiotic relationships with mycorrhizae, but in order for these CMNs to exist, the soil must be undisturbed. Erosion, tillage, cultivation, compaction, and other human activities destroy these beneficial fungi, and they are slow to colonize once disrupted. Therefore, intensively farmed plants don’t develop mycorrhizae and are typically less healthy, as a result. 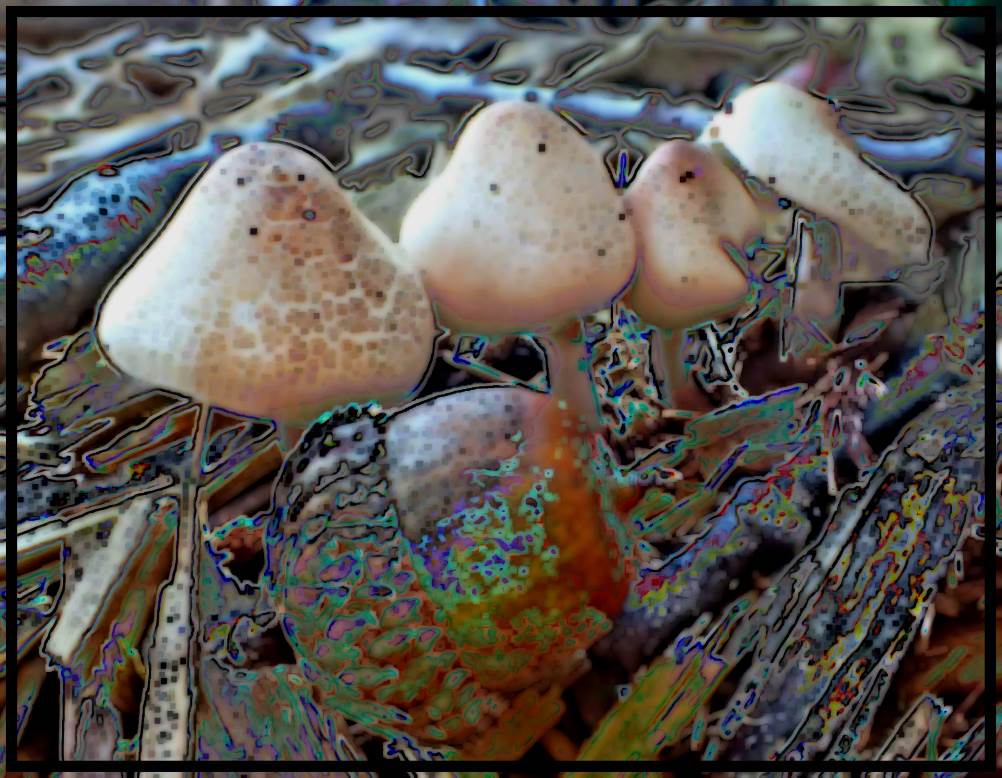 We’re all flowers of that neverending tree

and if we don’t ever blossom

we won’t be open, wise, and free

None of us are separate within that immense, majestic being

but if perception doesn’t see it

beyond the roots of pain

beyond shallow wants or needs 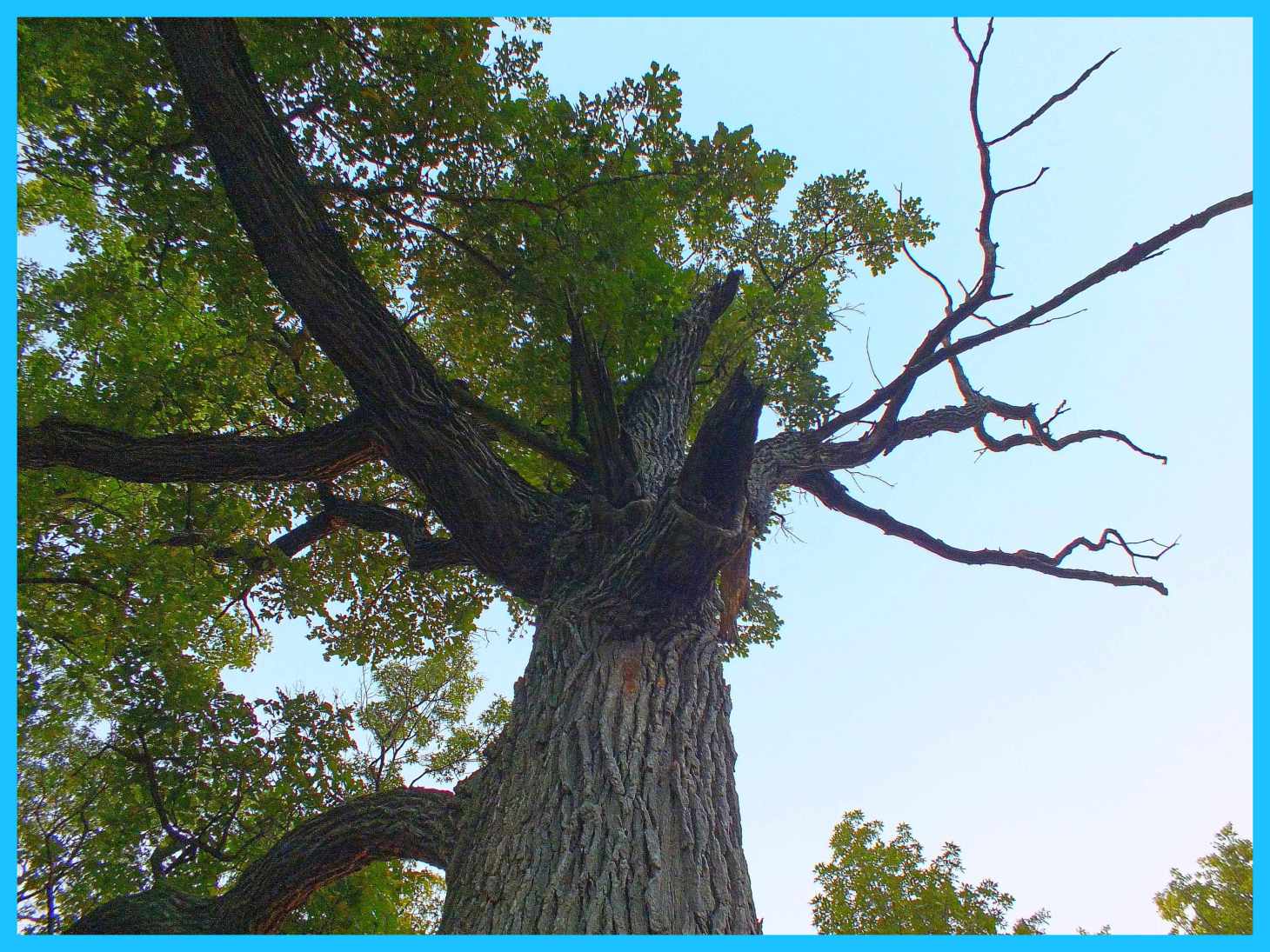 True and lasting felicity, as intense happiness, is an inner phenomenon; it is not merely the result of outer stimuli.

[Leaves of the Ginkgo Tree.  Ginkgo Trees were around during the time of the dinosaurs.]

Ancient and alive… kind of like me! Photo by Thomas Peace 2014

Blindly and eagerly leading people into a false path brings more than one into the ditch.

[These are leaves of a Sassafras Tree.  Root Beer gets its name from the oil extracted from the root of the Sassafras Tree.  Sassafras Tree parts were known primarily as medicinal herbs by the American Indians and, later, to the Europeans, who shipped great quantities to shops in England and on the Continent. The leaves could be made into teas and poultices, while the root bark was either chipped or crushed and then steeped in boiling water—one ounce of bark to one pint of water—and taken in small proportions as often as needed to reduce fevers; soothe chronic rheumatism, gout, and dropsy; relieve eye inflammation; ease menstrual and parturition pain; help cure scurvy and various skin conditions; and act as a disinfectant in dental surgery.]

If trees had faces and could talk… they’d likely say:

Please don’t cut us down so much; please plant more of us; please take better care of Mother Earth; please see that we’re all connected and exist in many branches of life!

[Forests are indeed “the lungs of the Earth,” absorbing carbon dioxide and pollutants from the atmosphere and releasing oxygen that human beings and nearly all animal forms need.  And forests’ influence goes beyond that simple, amazing process: We also know that they play a critical role in managing the climate, air quality, and rainfall patterns — in ways we are just beginning to understand.  Even though they have huge environmental value, over half of the world’s forests have been lost due to deforestation. What’s worse, we’re cutting them down at greater rates each year to plant crops, graze livestock and generate income from timber and other forest products. We can change to use less lumber, less paper, and plant more; it is “doable”!]

“Calling all tree huggers… I need a hug!” Photo by Thomas Peace 2014