There exists some good evidence that plants, during photosynthesis, employ quantum processes to convert the energy that was captured from the sun into usable energy. During the light-absorption of photosynthesis in plants, a photon excites an electron in a chlorophyll molecule to create a structure called an exciton—an entity containing both the excited electron and the positively charged hole it leaves behind. This exciton then searches by moving until it reaches a protein complex called the reaction center where further processing of the energy is necessary.  According to traditional, incoherent processes, the exciton would have to hop from one chlorophyll molecule to another to randomly search for the reaction center. But that would take too long. In taking too long, its energy would be lost. It has to find the reaction center almost instantly.

In order to get there almost instantly, the exciton may actually be “quantum coherent” such that it travels like a wave, it can explore all possible paths simultaneously and only take the most efficient route. A television show that is featured on the Curiosity Channel offers excellent examples of this, but most of you probably do not subscribe to the Curiosity Channel. The Curiosity Channel explains that it is like a blindfolded man in a thick forest who has to get to the reaction center (which is somewhere within the forest). He can randomly search by bumping into tree after tree until he bumps into the reaction center; that is the standard way. But if he acts quantumly, he travels in all directions at once and quickly finds the reaction center. (It’s rather super-computer-like in a way!) If you throw a rock into a pond, the waves travel (in a way) in all directions at once. That is how the exciton may search; quantum tunneling may also be involved.

People who have clairvoyant tendencies may also somehow tap into this quantum oriented realm. Especially, a brain that does not merely depend on a man-made, illusory center may be able to penetrate beyond the ordinary, mundane barriers that restrict, that keep most people confined. That is when real meditation takes place. But there is no psychological center that can “make” real meditation happen. Eternity exists well beyond the confined, the restricted, the ordinary.

“The smallest sprout shows there is really no death,
And if ever there was it led forward life, and does not wait at the end to arrest it,
And ceas’d the moment life appear’d.

All goes onward and outward, nothing collapses,
And to die is different from what any one supposed, and luckier.”

(Also please watch the short included video if you have time.)

If you don’t like to be stared at,
don’t come to rural Illinois!

There are some rare plants here in rural Illinois
that are sensitive to the touch and that are quickly evolving.
At first, besides their sensitivity to touch,
they began being sensitive to the sunlight.
Then, gradually over time, they developed
photoreceptors that could better detect sun-
light and let them know when to fold their leaves for the evening.
Now these photoreceptors are further evolving
into legitimate eyes.

Some plants that i know have
better response and better perception than
a lot of the humans out there!

I am a vegetarian,
and i certainly am not going to eat these plants
while they stare back at me! 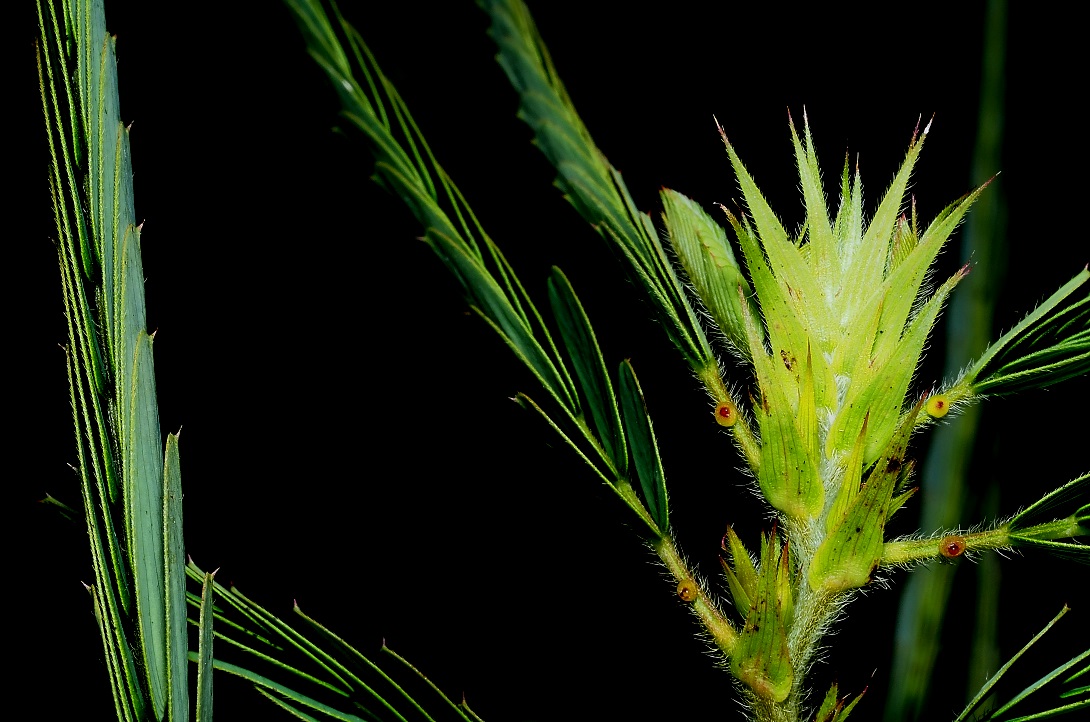 Chamaecrista fasciculata, a wild plant of Illinois with an eye on each branch section and with leaves closed for the evening… Photo by Thomas Peace c. 2018

Chamaecrista fasciculata, a wild plant of Illinois with leaves open in daylight for photosynthesis…. Photo by Thomas Peace c. 2018

from all that’s ever bad

that innumerable many never had

In a world full of violence, destruction,

dull ignorance and some joy

a coating of fine needles

is unblunted intelligence to employ 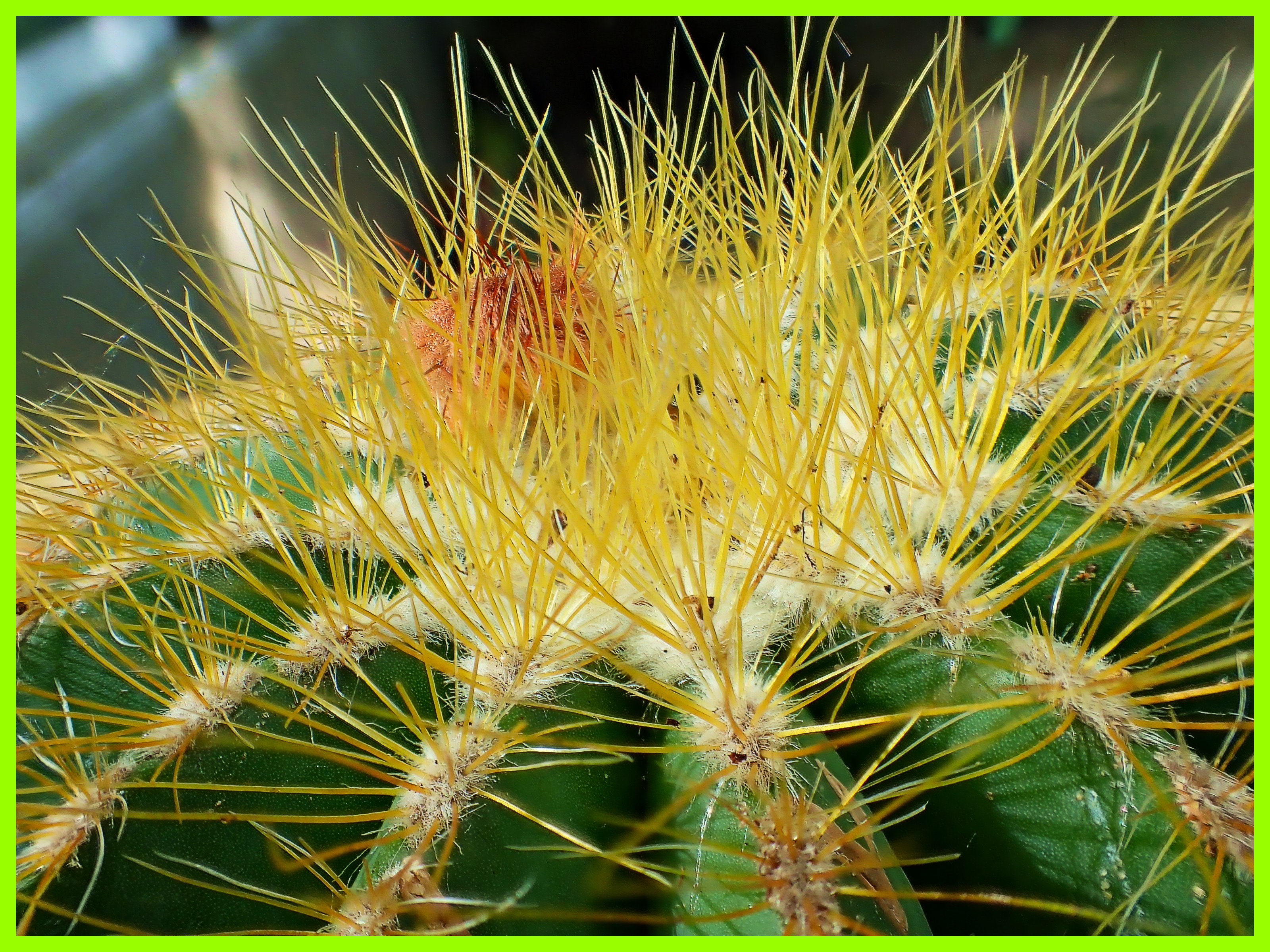 The purpose of life is not merely to feel good, but to make a meaningful difference in this world that contains indifference.

[This Royal Catchfly Plant — with red flowers — is a very rare plant and is an endangered species in Illinois.  The calyx is light green or purplish, longitudinally ridged, and covered with sticky hairs that trap climbing insects.]

[Local natural rock-work formation.  (There is, by the way, something man-made in this photo.  Can you see it?)]

The space around a supposedly central ego is a limited (confined) space that encloses and separates… that imprisons.  Go beyond egotism.

[These are various wild plants, including wild Fox Grape Vines and grasses. The seed pods in the center have spiked spears protruding from them.]