We have had ideals for centuries.  Yet mankind goes on, with all kinds of corruption and distortion.  Ideals seem to help but, in the long run, do not change much whatsoever.  When one has an ideal, it is a projection or obtrusion (of the mind) regarding what one “ought to be.”  That “ought to be,” that “what one should be,” is a pattern that one has accumulated — over time — from others’ teachings or from experiences (of the past).  It is a protrusion of the past into the present, concerning what the future “should be”; such a process is a sequence in (and “as”) psychological time.

Profound awareness is not what occurs when the present (in its wholeness) is constantly contaminated by past fragmentary symbols and patterns.  People are energetic, habitual, lightning-quick “reacting organisms,” and learned, fragmentary symbols and patterns — of the past, like any “should be” — are usually not enough to entirely tame the deeply ingrained emotions/desires/reactions that “people are” (and to significantly change those reactions).  So the projected “‘should be’s” from the past, are (for the most part) never enough to fundamentally alter behavior.  Whenever what one “should be” is projected — in (and “as”) the mind — from the past, it is at odds with what “actually is.”  The “ideals” and the “actualities” are often in conflict with each other; a mind that habitually feeds internal conflicts is not a healthy mind… it is a mind of friction and internal resistance.  When the present time actually takes place, such internal friction and resistance prevent profound awareness.  When one portion of the mind is at odds with another portion of the mind — which is so often the case with minds that harbor (and consist of) ideals — then such internal conflict prevents pristine awareness and holistic energy.  When pristine awareness takes place, it has its own (unimposed) natural, intrinsic order; then there is no need for symbolic ideals or many regulating laws.  Great, sagacious passion sees clearly (without distortion); that very seeing is its own order and compassion.

The wise mind does not merely carry and project ideals but, rather, sees what it actually is from moment to moment.  If jealousy is taking place, in such a mind, it sagaciously perceives that jealousy (as what it actually is… not merely as something that it “has.”)  Perceiving without “learned-accumulated space,” learned-accumulated patterns of what “should be,” and learned-accumulated patterns of “psychological effort” may enable the mind to be deeply aware beyond the realm of mere fragmentation and sequential expansion; then real insight and order can take place.  Such order would not be merely manmade or imposed.  Order that is imposed is never lasting and is never what can fundamentally change a person.

Innumerable people are the “should be” or “ought to be” images (of idealism) that they harbor.  People who hold many ideals actually are those ideals (and are not something separate from them).  The mind does not merely “have ideals”; in many, whether they realize it or not, ideals are what they actually are (at least partially, of course).  They are (additionally) a lot of reactions and movements at odds with the ideals; so there is real friction and struggle within.  Inner conflict doesn’t easily allow fundamental learning (beyond mere accumulation) to take place.  Wisdom goes beyond separation, beyond fragmentation, beyond internal struggle and conflict, beyond very primitive ways of dealing with things.  The passion of very intelligent awareness is an explosion beyond the dead sequence of psychological time and distortion; only then can a deep form of timeless compassion and intrinsic order manifest. 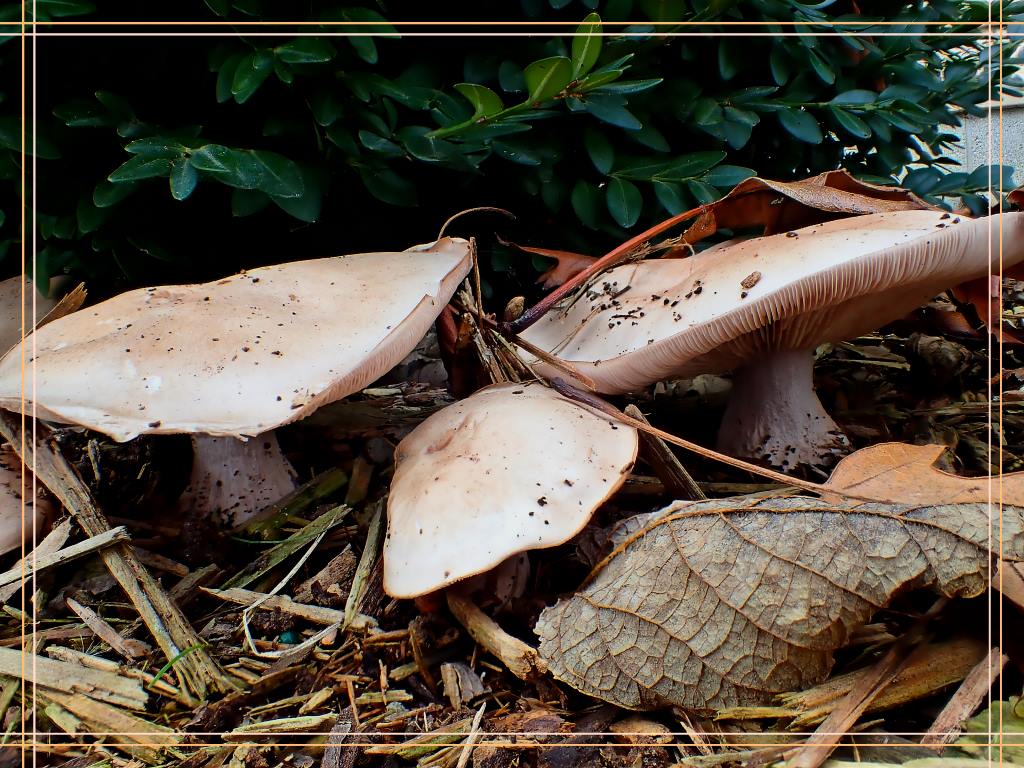 Ideals cause conflict and friction in the mind.  Existing without them and without conflict is true intelligence.  Instead of having (and “being”) mere ideals… observe what is taking place from moment to moment (without the conflict that occurs between the “ideal” and the “actuality”… or the conflict that occurs between “fantasized images of the watcher” and the “watched”) and let understanding  and learning (beyond conflict) flower.  Ideals cause friction between “what you actually are” and what “you wish to be.”  Profound understanding trumps ideals every time!  When you clearly understand that a certain snake is venomous and extremely poisonous, you naturally avoid getting bitten; you don’t need an ideal about not kissing that snake;  intelligence and understanding naturally have you act with (and “as”) caution (beyond lame, fabricated ideals). 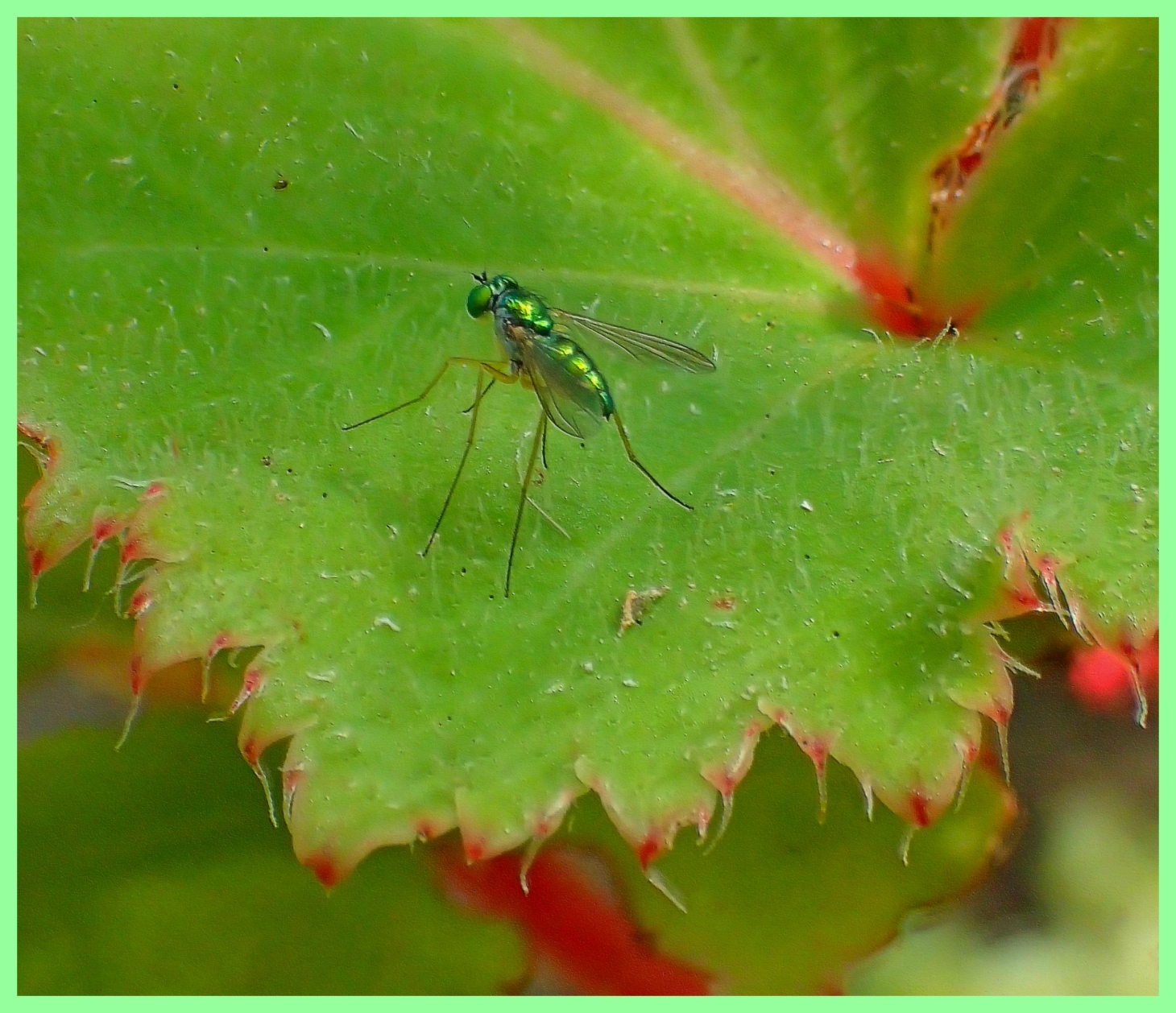 Go beyond merely having ideals of what you want to be or “should be.”  Such ideals often create inner conflict and friction within (and “as”) the mind and are usually a waste of energy.  Look at your actions — without separation  — from moment to moment without images of desire or idealism.  This doesn’t mean that one just goes on to live in a crazy, disorderly way; it does mean that perhaps attention is looking without “learned patterns,”… and, instead, with a natural, field of order that is beyond conflict, beyond the mind’s (or others’) imposed fabrications.  Profound understanding and keen (uncontaminated) “observing” changes things… not stale, concocted ideals. 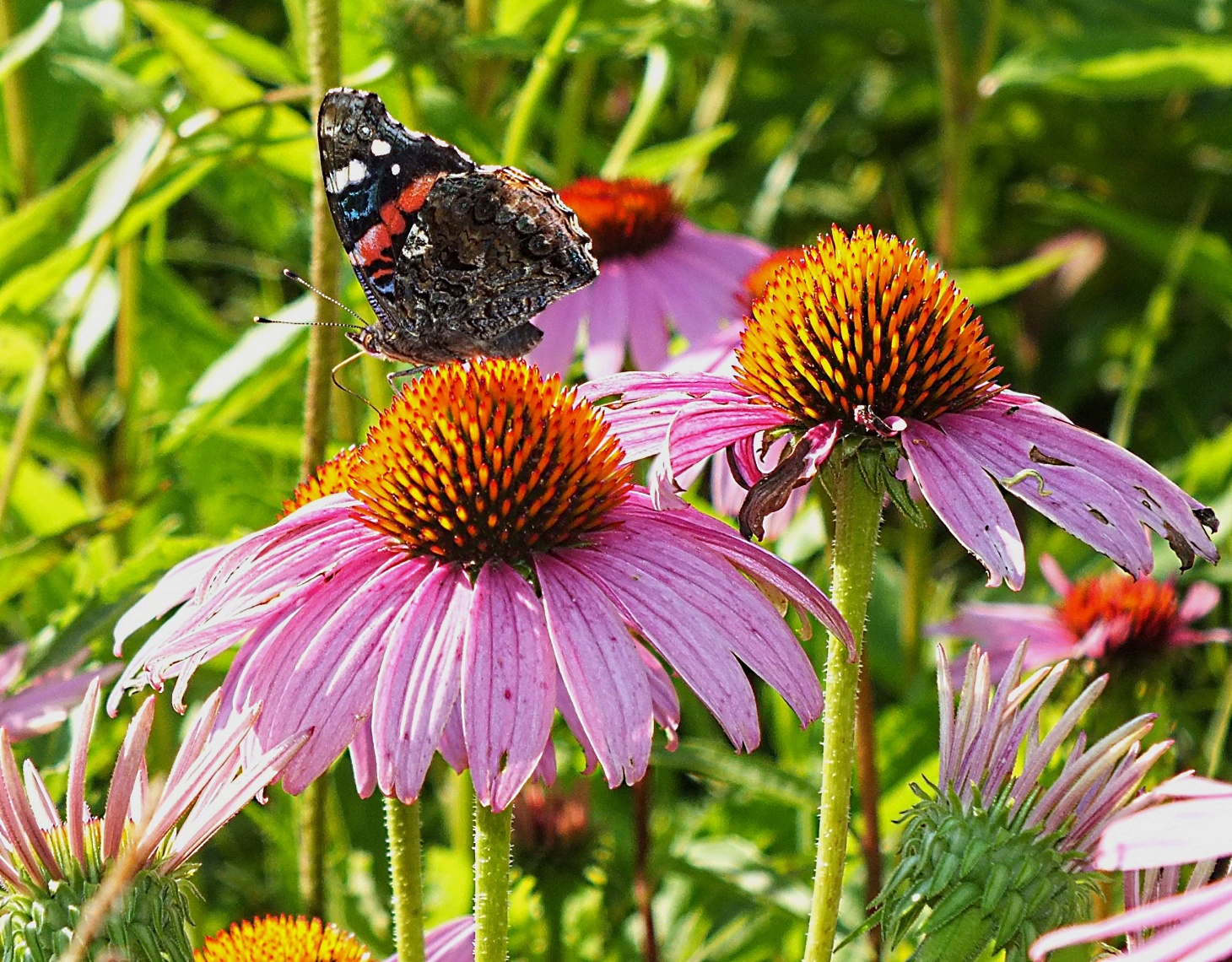 As a caterpillar, I didn’t desire this. Photo by Thomas Peace 2014