(Don’t forget what it’s really all about.) 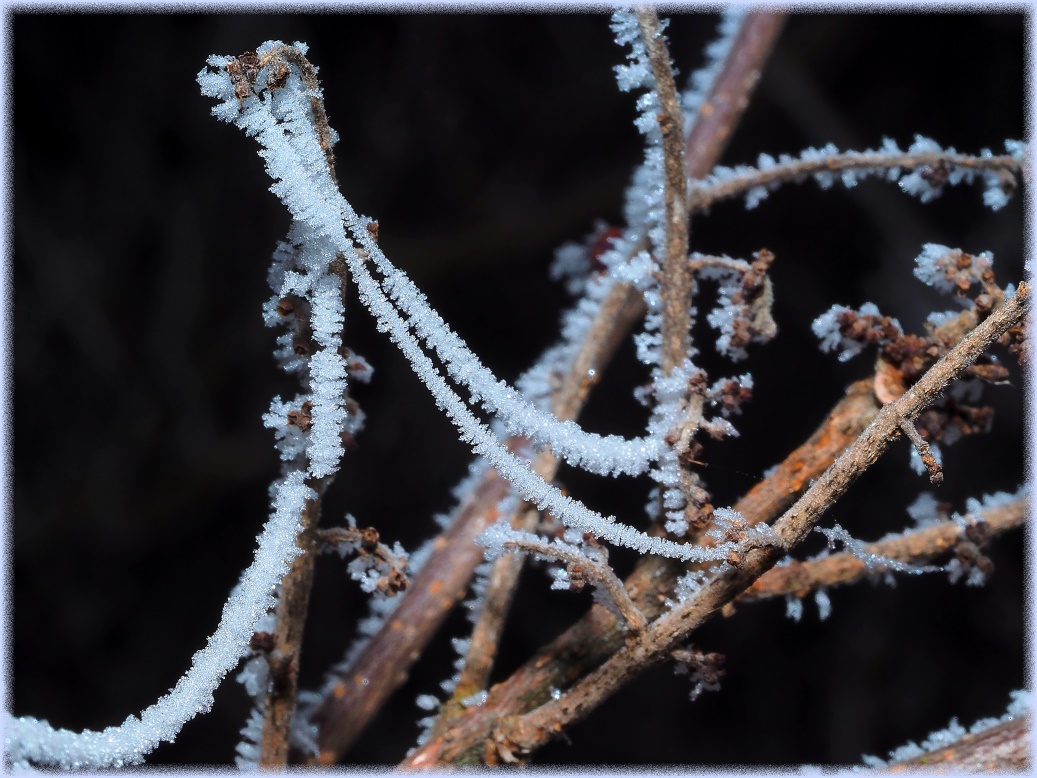 It’s Beginning to Look A Lot Like Christmas … Photo by Thomas Peace c. 2018

Merry Christmas to all of you two-legged, four-legged, and six-legged friends!  🙂

Santa is real…  real love and giving!   Anyone can be the Santa of others.

[Interesting how Santa, when we were very young, was something to get excited about and cherish.  Then, as we get older, many see Santa as being something rather spurious and unreal.  This has connotations that spill over into spirituality and religion.  Many people do not (really) feel that anything truly mysterious and magical (as a sacred phenomenon) can exist.  Deep inquiry, in this regard, is often considered to be a waste of time by many.   Disbelief can be as blinding as mindless belief; insight goes beyond these.]

Can consciousness function without merely always being one series of reactions (in sequence) after another?  Can the mind be aware without merely reacting, recognizing, labeling, and without merely seeing from an image of self?  Can a wise mind exist without constantly being a myriad of effects due to a myriad of causes?  To answer these questions adequately, what will one do?  Will one answer them by way of reaction?

Can thought, when it is not needed — and, oftentimes, it is not necessary — not habitually function in (and “as”) the mind?  If it is thought that merely answers the aforementioned question, is the question being intelligently answered?  Does love go beyond mere thought and time?

If one’s love is a mere reaction — formulated to get something in return, contrived to get some kind of result for one’s personal self — is it partial and, therefore, not profound and not very substantial at all?  Love exists when the image of self is not.  It takes time and thought to concoct an image of self (with all the associated desires and fears).  Profound love is timeless.

(Well, when Christmas comes around, we put poinsettias on the kitchen table.)

by millions and dreaming

(Each a keener secret

than silence even tells)

all the earth has turned to sky

are flowers neither why nor how

when is now and which is Who

and i am you are i am we

Someone has been born

dance around the snowman

Perhaps real spirituality is not found — locked up in confinement — in temples, where masses of people often worship self-created images, but is found when one understands oneself alone, such as when one is out in nature (without deception, without fabrication, without endless, internal chattering, and without a bunch of pretense).

After the death of the historical Christ, there were many Gospels and bibles about Jesus that different groups of people cherished and felt were legitimate.  Many years after the death of the historical Christ, The Gospel of Thomas — which many of the world’s top (current) Biblical Scholars feel was written before the standard four — was declared heretical by the high priests who catered to Rome’s Emperor Constantine… no doubt largely because it called for finding God for oneself and not by following others (such as priests, leaders, and gurus).  Some top scholars even feel that the Gospel of John was written as a rebuttal against the Gospel of Thomas.  (Jesus was initially an ardent follower of John the Baptist, who advocated finding God far from the temples, out in nature; John was terminated by the authorities.)  From the early Greek version of the Gospel of Thomas found at the ancient Oxyrhynchus site:

Jesus said, “Where there are three, they are without God.  And where there is only one, I say, I am with him.  Lift up the stone and you will find me there.  Split a piece of wood and I am there.”

[The Christmas ornaments are on the left.  One of Santa’s reindeer is on the right.] 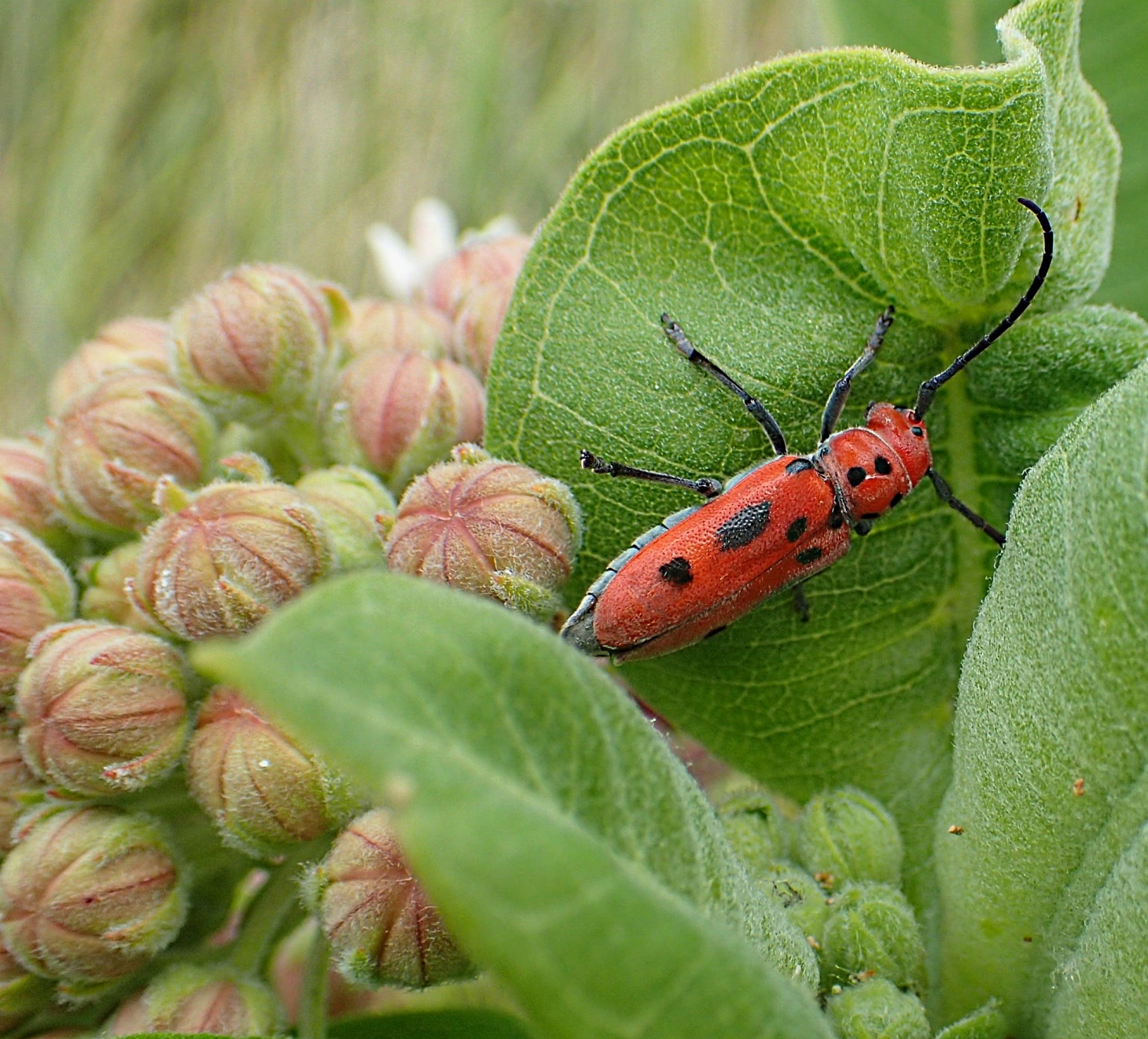 It’s beginning to look a lot like Christmas! Photo by Thomas Peace 2014