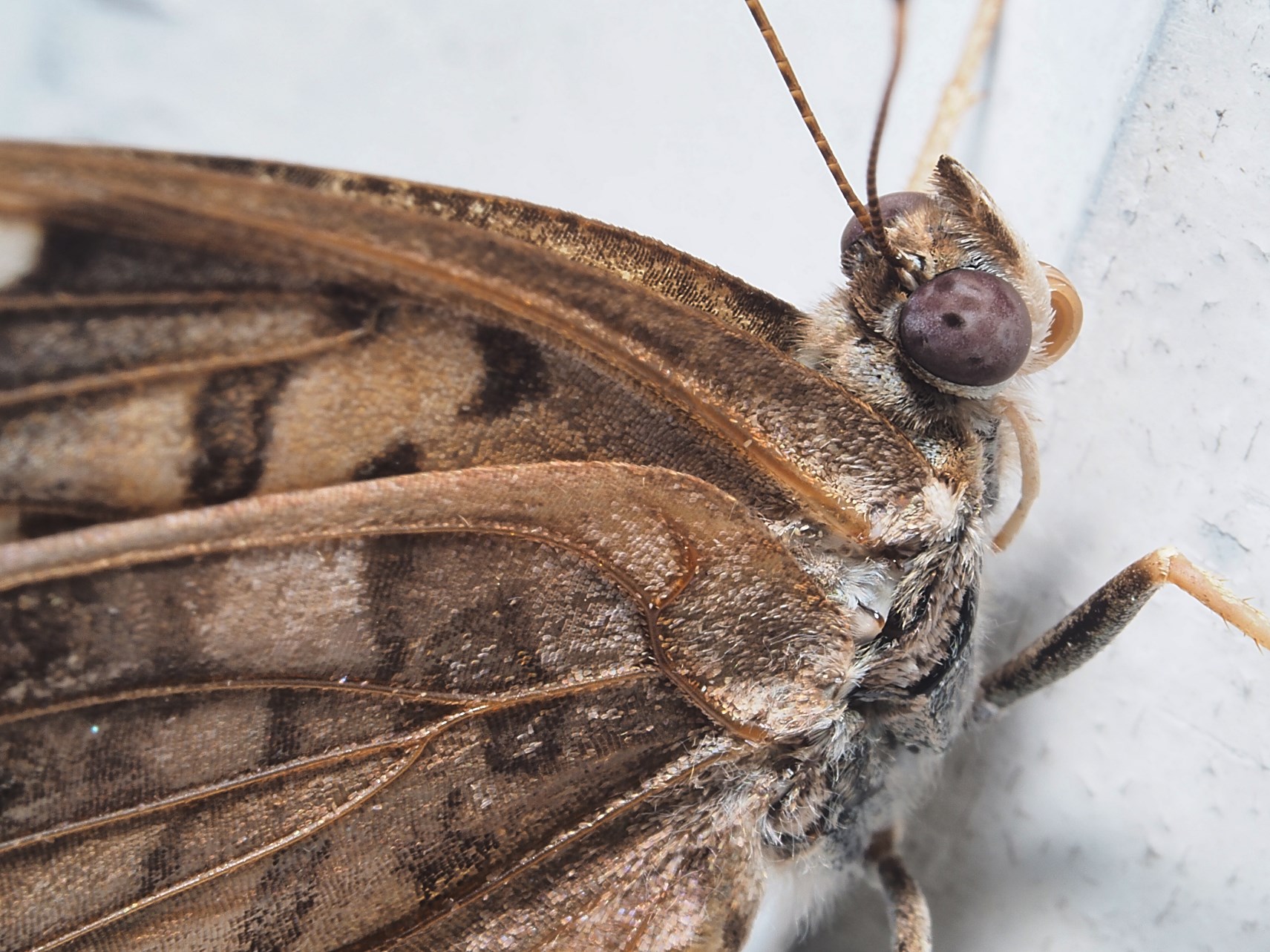 One would like to reiterate that language oftentimes plays a tremendous role in regard to how we view the world. Language, whether we care to admit it or not, predisposes us to see the world… usually in rather primitive, erroneous, crass ways. After all, language evolved millennia ago (in its basic forms) and we, for the most part, continue on with — and accepting — the same crude, old thing. Our conditioning goes much further in its entrapment by language, further and much deeper than we realize.

As i’ve mentioned before, Professor David Bohm, Einstein’s protege, whom one has talked to a lot many years ago, developed new ideas for a more evolved style of language (via the Rheomode) wherein verbs play a much more predominant role, rather than nouns (as the rather isolated, static objects that nouns generally are). These days, we continue to use language rather primitively and wrongly. The extent of this goes far deeper than many of us suppose. Language loads us with presuppositions and inaccuracies that have trickled down from the primitive past.

When someone says, for example, “I had an insight,” it presupposes that the observer is separate from the observed; it presupposes that some supposed “static” center was at some psychological distance from what the process of insight was and “had it”. In reality, deep insight exists as a movement that no central, isolated “I” actually “has” or can legitimately take credit for. A supposed central agency (that is not really central whatsoever), being static, conceptual, essentially virtual, and essentially fragmentary, cannot justifiably take credit for having what is a movement of substantiality, a holistic movement. An empty sealed jar cannot hold the wind.

When we look, we see — via language, as we were taught — a world of separate things. We see fragmentarily, in a (set, prearranged) sequence developed by language. “This” as separate from “that,” “this” following “that.” Language consists of sequence and fragmentary movements through (and “as”) time.

Do not be a slave to language. This movement asks you to please look deeply beyond it.

A poem from E.E. Cummings: