The separation of the inner from the outer involves standard perception which largely involves misperception and barbaric acceptances.  Such misperception involves conflict, separation, isolation, and distinct borders.  A prudent entity who intelligently transcends mere inner-outer frameworks of perception is not a dull mind that walks into walls or that steps into busy traffic.  Rather, such a person exists beyond old and cadaverous viewpoints and worn-out, primitive perspectives.  Only such a person can be of real order; only such a person can be fully genuine, deeply compassionate, and of vast integrity and virtue.  (By the way, idealistically saying that one is “one with nature,” which is all the fashion these days, is not it!  A limited, fragmented mind can easily identify itself with anything, but it still remains a fragmented mind.)

Thought and stored memory feed the separation of the inner from the outer.  Too many of us worship a false inner and are indifferent about the vast outer.  A separate perceiver cannot be the complete understanding of the whole as long as the fragmentary self-projected images and thoughts of an isolated, independent observer are maintained via learned effort.   Any state of opposition, such as what a concocted, separate “0bserver” brings about, further nourishes indifference and isolation.  Thoughts and “image making” form the perceiver, and without thoughts and mental images, without repeated effort and psychological struggle, the perceiver would not be.  The psychological ending of the so-called separate perceiver is not something to be frighted of; the true ending of limited images, symbolic patterns, and accepted barriers is not frightening; rather, it is liberation and involves profound insight.  Holistic insight does not occur often for conflict and misperception. 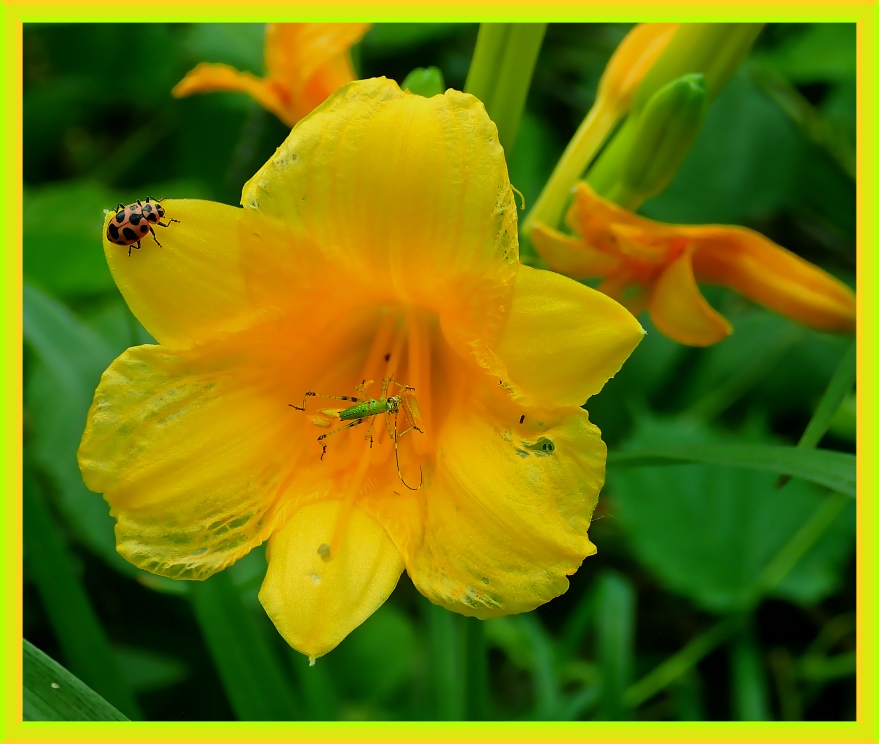