Beyond superficiality of the mind… may exist the profound depth of insightful, direct, compassionate perception.  Perception that is not (often) compassionate is the kind that is not (often) the result of keen and profound awareness or insight.  Such perception — without compassion — is often rather callous, machine-like, indifferent, limited, and therefore, superficial.  In order to be indifferent, apathetic, and unconcerned about the feelings and well-being of others, one must be psychologically bound in a limited, constrained, and fixed  frame of mind.  Such a frame of mind is little and small… because its concern involves only one little square within the entire chess-board… not the entire field.  One does not care much about what happens to others… because, for one thing, one is likely to be concentrating almost entirely on oneself (as what is important).

All limited fields, including the limited field of merely concentrating on oneself, must be curbed by narrow, fixed demarcations.  Such demarcations and boundaries often are not fluid; they are not dynamic, nor are they all-encompassing.  What is heavily bounded often does not have a lot of depth.  Not to be judgmental, but there are all too many people who are quite content to remain fixed in limited fields of concern, having little regard for the well-being of the whole (i.e., well-being of the earth’s many life forms).  Being separated from others involves fragmentation… a fissure and a disjunction  from them.  This separation can be learned (such as via barbaric educational or primitive parenting practices) or it can be the result of certain biological qualities of the brain (as a result of biological/genetic inheritance or by cerebral chemical malfunctioning).

Some very social animals, such as monkeys and higher apes, tend to (at times) be rather compassionate (to a limited extent) to members of their own group or pack.  This sharing within the group tends to benefit members within the group, and it extends order and mutual survival for all.  Even some insects (such as ants) engage in instinctual sharing and group consciousness; they even create ladders (constructed out of many of themselves, as bodies clinging to bodies) so that other members can transversely move across difficult crevasses/chasms.  Bonobo  chimpanzees, a subspecies of chimps, have a brain anatomy that is significantly more developed, with larger regions assumed to be associated with the process of feeling empathy; they easily sense distress in others, and “feel their anxiety,” which makes them less aggressive and more empathic than their close relatives (i.e., the regular chimps and some of us humans). Bonobos have a thick connection between the amygdala, an neural area that can spark aggression, and the ventral anterior cingulate cortex, which helps control impulses. This thicker connection enables them to better regulate their emotional impulses, and to get a better grip on their behavior. I love how Bonobos are so full of empathy for other animals.  One, for example, lovingly held an injured bird and kept it warm, until it was able to fly over the enclosure fence.

For us humans, to be shaped (mentally) by the edicts of society allows only for a very limited depth of insight and true compassion.  Although there is sharing… society, currently, incorporates a lot of separative, competitive, and rigid views.  Dynamically transcending these views may be necessary for a profound depth of insight, and for real compassion, to manifest.  Society, currently, often deeply admires the man who is very financially successful, competitive, and dominant over others; such success often involves a rather ruthless, cutthroat, and machine-like mode of affairs.  Real compassion crashes through the superficial perspectives (of normalcy) and intelligently goes where recognition and awards are of little value and meaning.  The immature need to be “recognized”; the need to be given “awards”… involves ostensibly concentrating on a little, limited, fixed self.

Photo below… by Thomas Peace (Left click on the photo and scroll down to see it enlarged; left click on the “middle” of it again to enlarge it more; hit left return-arrows, twice, to return.) 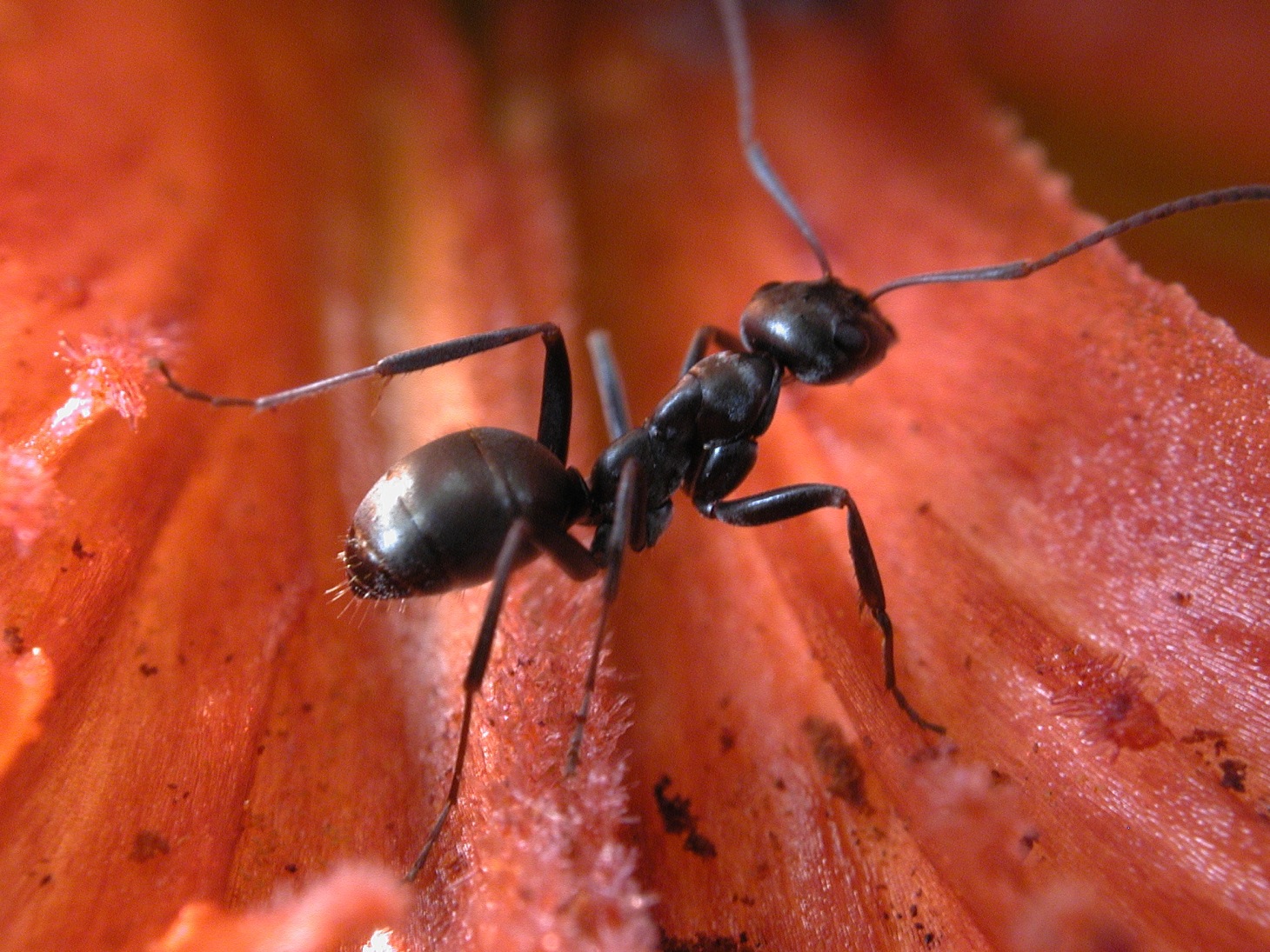